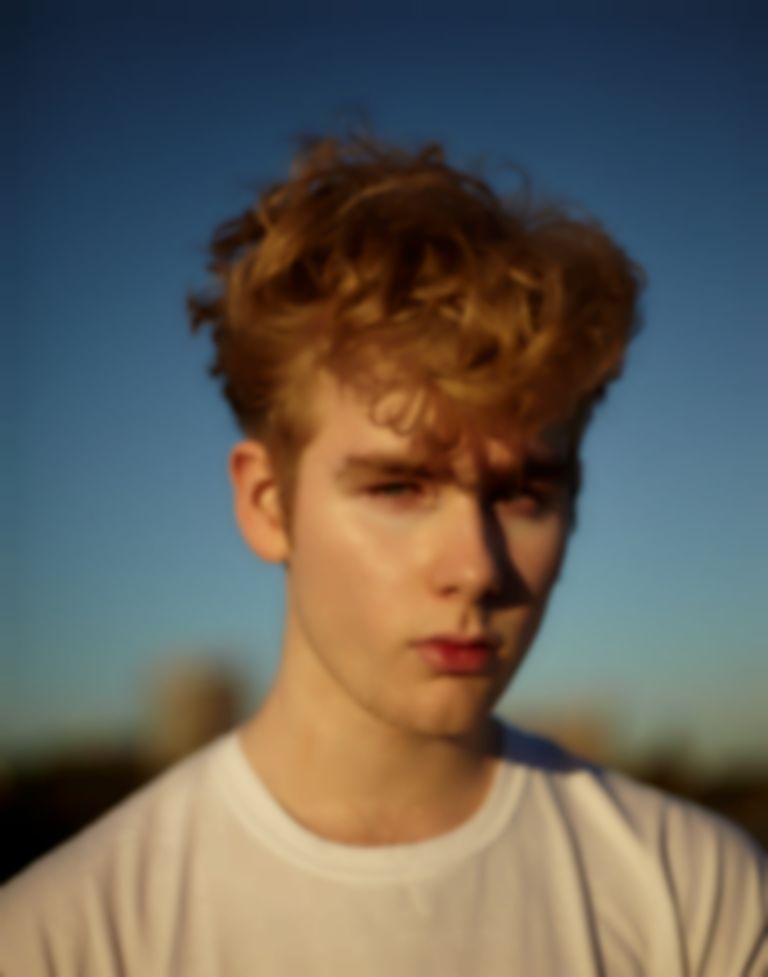 Chuck two of the UK's best up-and-comers in a room together and they're most likely going to make something pretty great. It's just the way things are.

So when Mura Masa and Shura merged like some sort of musical Megazord to become Shura Masa, there was a reason to be quite excited. The end result, "Love For That", is an unusually dreamy club banger about falling in love for the wrong reasons.

Mura Masa, at just 19, has already amassed a great online following and has even worked with the likes of Nao and Denai Moore. "Love For That" is the first peek at his upcoming album, which features Shura (also churning out great tracks at an astounding rate) on vocal duties.

As home as much on the dancefloor as it is between the sheets, "Love For That" is a moving mix of the organic, with flutes and bells and the electronic all tied together by Shura's delicately hushed vocals.

It's a track that wants to shake up the club but not in the physical way you might expect. Bold and intriguingly unusual, it bodes well for what Mura Masa has up his sleeves next as well as providing another successful notch for the ever-brilliant Shura.