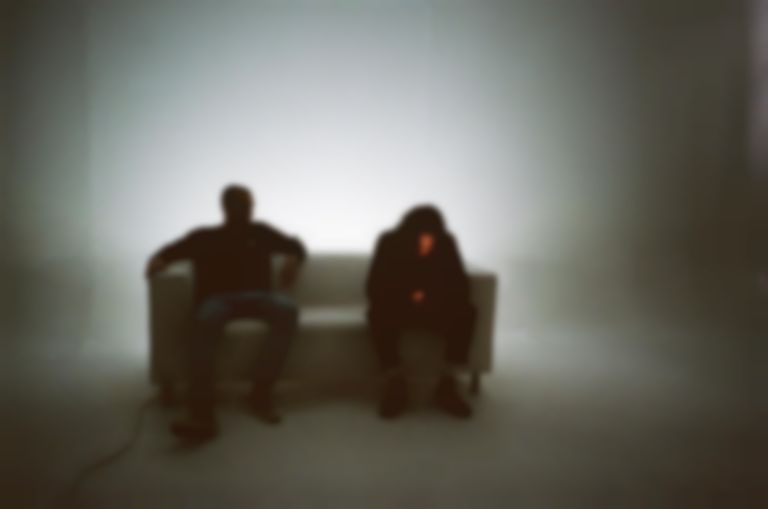 Along with their debut mixtape Lost Of Love due for release in March, 2020 is shaping up to be an exciting year for innovative duo MT. LOW, beginning with their new single “Fade (Into View)”.

MT LOW are not unique in their desire to create a visual world around their music, but what sets them apart is their dedication to this goal. In doing so, the American two-piece - who are also twins - have adorned their pulsating new track “Fade (Into View)” with the same desolate beauty as their photographic artwork.

As a project, MT LOW was born out of the two brother’s discovery of a church in a town on the Mexican border in Nevada. The town itself, Beatty, became a reference point for the twins as they began to record their experience of the blank canvas landscapes through the medium of photography, film and creative writing. These explorations of the surreal were published in the highly respected photography magazine Ignant and Fucking Young!’s Alien Issue.

“It felt like we were out to confront something together, here, in the middle of nowhere, with the reality of emptiness swallowing us up in every direction,” share the band. “Travelling out into such a big empty landscape gives you a perspective with less of a hard edge, something wider and more spacious that you can take back with you and engage with in the creative process”.

These aesthetic explorations then began to inform their music, using the desolation of their surroundings to help curate the unusual and unsettling feeling of “Fade (Into View)”. The chopped up vocal samples are the ideal counterpoint to the smooth and melancholy lyrics, a style reminiscent of Young Father’s later work. The unusual instrumentation is matched by the structure of this track; opening on swirling pianos, followed by the unsettling vocal combinations and then ending in a gritty wave of distortion.

“After a trip to the Mojave desert, we had this massive low, we would talk on the phone, discuss ideas, feel excited, but nothing came when we got into the studio,” share the brothers, stating that their writing process contributed to this uncomfortable feeling. “We realised that we needed the music to feel like our conversations, so we started sending each other ideas over texts, voice message or whatever and began building tracks piece by piece leaving ideas exposed for the other to then go in and imagine their vision.”

"Fade (Into View)" is available now via Only Dreaming with the release of their debut EP Lost Of Love on 10 March. Follow MT. LOW on Instagram.