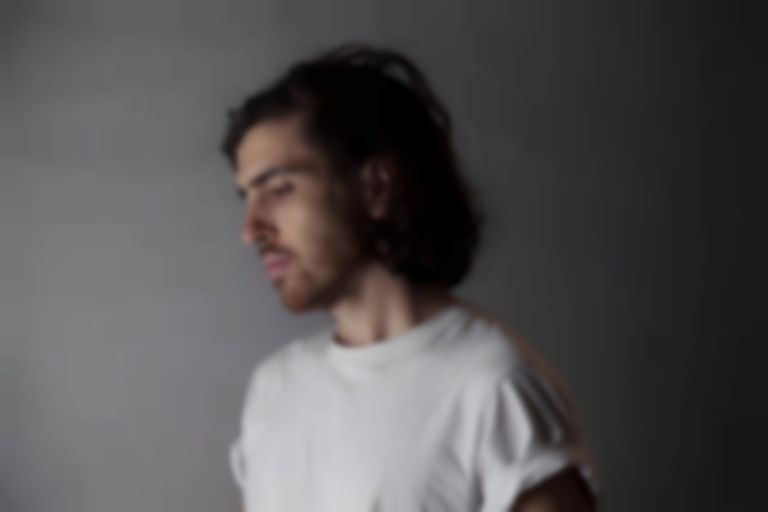 The track follows recent single "After The Glow", and arrives ahead of a string of UK shows next month (including The Great Escape festival).

Like the rest of his output, "Repeat" is self-produced and recorded in his home studio. It builds on the lusher textures and dense instrumentation of "After The Glow", forgoing the pared-back acoustics and threadbare layers of EPs Crush and Music For The Soul. It's kinetic, propelled by bold rhythms and studded with rafter-raising hooks.

A dusty, desert rock vibe - in the vein of Queens Of Stone Age - weaves through the windswept soundscapes of "Repeat", giving it a bloodied edge that's far less welcoming. It's tense, frantic, and bursting with ideas. Rhythms barrel into abrupt pace changes, wiry riffs buzz against classic rock thumps and Mac Cormack's hoarse howls hurtle into the abyss - it's a new turn from the talented Montrealer, but one that demands your attention.

Speaking about the song, Mac Cormack says: "You move on and try so many different things on different people and still the first time you tasted love and sex together has marked you forever. You have a new life that suits you in many ways but it just isn't enough for you to really move past it. Everything you say, feel or do makes you crave for what you had.”