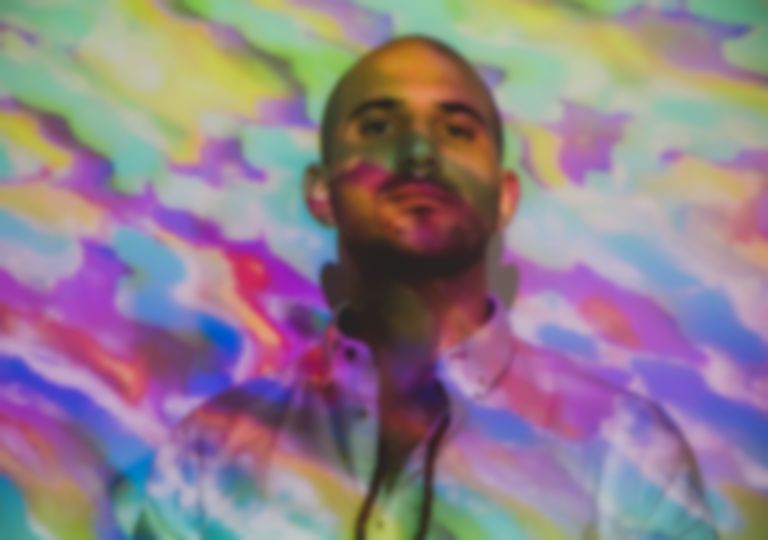 Taken from his forthcoming EP, on “September,” MONAD creates a sonic retreat of tranquil nuances and trancelike reverberations along side a universal theme of internal loneliness.

Tel-Aviv artist and producer MONAD – the moniker of artist Eshchar Nachmany - returns with “September,” the second single off his forthcoming sophomore EP. With a Tame Impala-meets-Washed Out style, the track weaves in and out of daydream melodies landing somewhere inside a psychedelic paradise of utter bliss.

Based in Israel, MONAD started his musical project in an isolated house by building a studio from the ground up and remodeling broken tape machines and synths to construct layers of dreamy soundscapes. “September,” which follows the November release of “Low Pressure,” has Nachmany mixing complex productions ranging from tropical-pop inflections to lucid psych-pop cadences.

Underneath the otherworldly echoes, palpitating synth arrangements, and shoegazey guitars is a song about isolation and coping with these often-inessential feelings. MONAD’s hypotonic vocals lay over the dreamy, texturized intonations, which will have listeners lost within yesterday’s feelings and tomorrow’s afterthoughts.

"I feel 'September' is in parts about alienation - from one's sense of identity or feelings, but also about expectations - internal and external alike,” MONAD comments on his new single. He briefly touched upon his upcoming EP, out later in the month, by noting, "This is a record about self-doubt. About feeling lonely with other people but also with yourself, being a foreigner in any place you’re in.

“This is definitely a more personal record for me, but I also feel like it explores broader themes than the last ones, themes that more people might connect with."

“September” is out now with the release of the new EP on 31 January. Follow MONAD on Facebook.