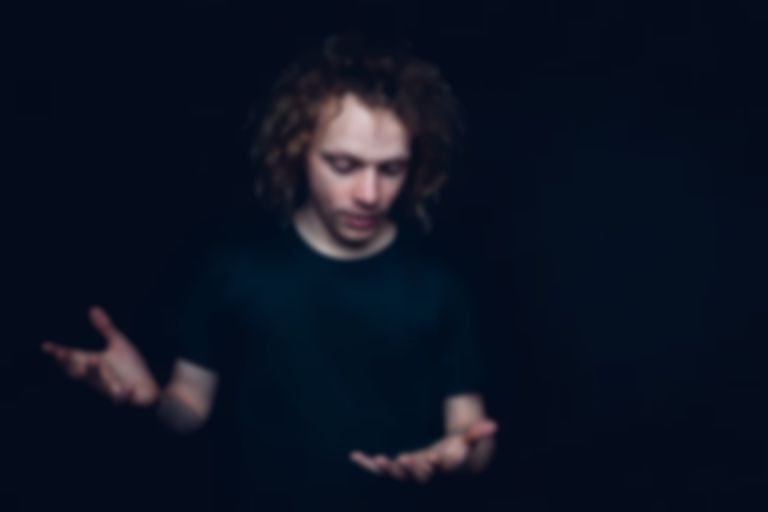 Norwegian songwriter Pål Knutsen, better known as Moddi, is all set to release his fourth studio album Unsongs in September, which is a collection of covers of protest songs. Today, we bring you his take on Kate Bush's "Army Dreamers".

Political before he was a musician, Moddi has continued to express this streak of activism in his recording career and in 2014 he cancelled a show in Tel Aviv in protest at the Israeli occupation of Palestinian territories. This act set something in motion for the Norwegian, with the seeds of an idea brought to full bloom after being contacted by Birgitte Grimstad, another singer from Norway who had recorded a protest song of her own about the Middle East.

Searching out other songs which suffered a censorship, Moddi narrowed a list of 400 down to the twelve songs which make up Unsongs, a brave and bold album where he covers Pussy Riot, Billie Holiday and executed Chilean folk singer Victor Jara. In making a record like this Moddi repairs a broken link between art and politics, refusing - as he did with the decision to cancel that show in Israel - to allow those in power to threaten or control what is allowed to be expressed in song.

Kate Bush's "Army Dreamers" - banned by the BBC for anti-war sentiments during the Falklands conflict - is an example of a song which only grows more powerful and relevant through the establishment trying to silence it. Of the track, Moddi says "while most of the songs on the album are explicitly political in form, it was difficult for me to see how ‘Army Dreamers’ would pose a threat to anyone at first glance. Initially, I thought it was ridiculous to ban it. However, when I tried singing the song, I began taking in the message. The words are so simple, describing nothing but pure and bottomless motherly sorrow, a sorrow against which I could not defend myself. Then I understood why the song was dangerous: because it calls forth compassion. Inescapably. Kate Bush was never imprisoned like Pussy Riot or killed like Víctor Jara but the message she was trying to spread was nonetheless silenced. This song made me realise that censorship is so much more than violent suppression. It happens quietly, in our homes and on our radios, every day. And usually we don't talk too much about it."

Wisely, Moddi doesn't do much with the arrangement other than making Bush's waltz-time melody even more lush through swooping strings, beautiful droplets of xylophone and mournful piano. By dressing the track in such shimmering loveliness, it only serves to enhance the sadness, loss and anger of Bush's lyrics. In a world which feels like it's falling apart, the words and the music of this song have never felt more vital. Don't fucking ignore what's happening.

Unsongs is released on 16 September via Propeller Recordings.