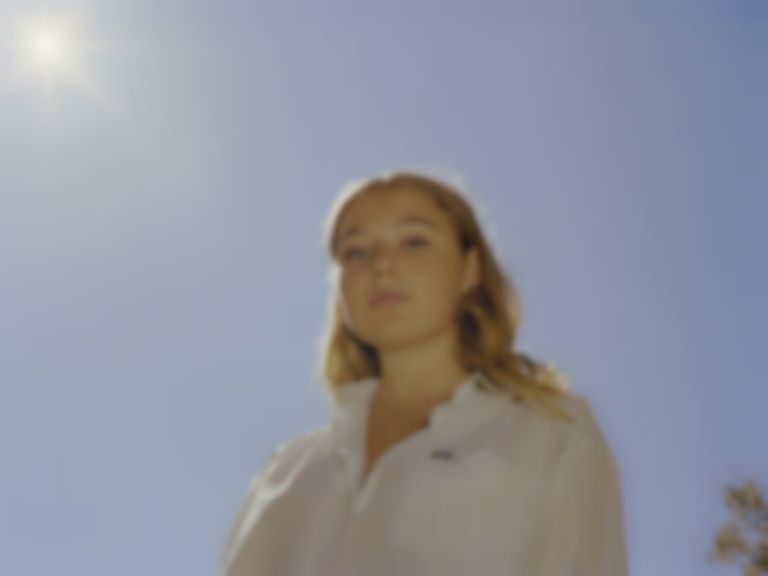 18 year old Gothenburg native Mimi Bay is a classic example of teenage music makers in that she’s worked up millions of fans (she’s sitting on over 250,000 subscribers at the moment) through putting music and videos on YouTube. Giving her a massive audience, she’s now serving that audience aplenty with a new triple-single release with “wyd”, “daydream” and “2am apollo”.

An impressionistic rather than a narrative writer, bay’s musical style is classically bedroom-pop. She has a light lyrical touch - a couple of phrases gently half-sung that are more about creating a mood than telling a story - and pairs it with softly simple, dreamy music. It’s all about drawing a world for the listener to drift off in, and “daydream” is proof she knows how to do it.

“I’ve wanted to share these songs since they were first demos,” Bay shares of her new work collection of tracks. “But they never really had context, so to finally share them with whoever wants to listen makes me happy”.