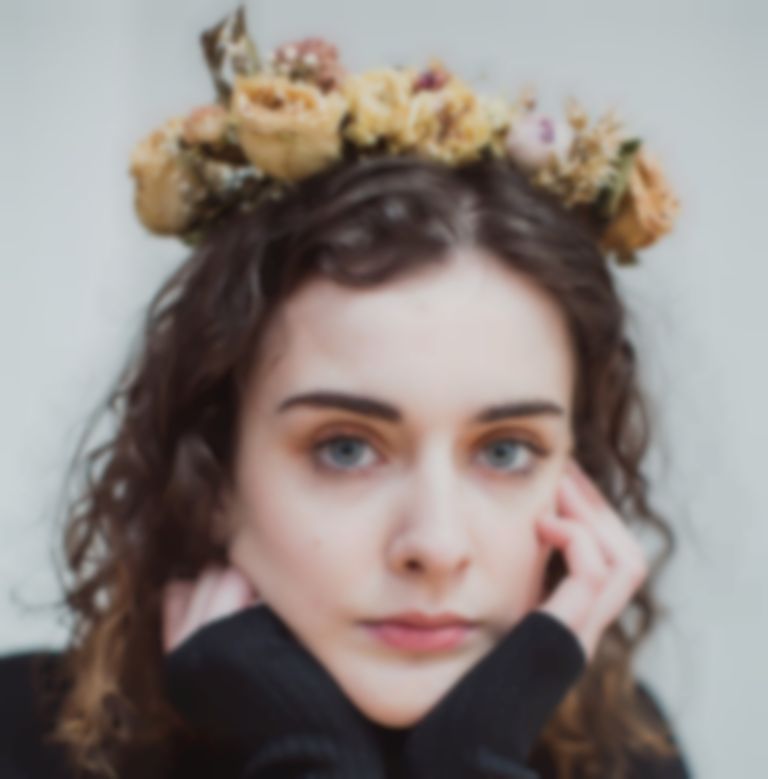 Far removed from the endless guitar bands permeating the city she plays the majority of her shows in, the unbelievable and unique voice of Megan Airlie stands out.

Being "kicked out" of a Glasgow band a while back is probably the best thing to have happened to Megan Airlie, because it means we have her beautiful new single "After River" in our lives.

Possessed of a voice recalling torch song singers and blues/jazz peformers from decades ago (think Billie Holiday, Etta James, and also the heavenly, unchained warble of Jeff Buckley), Airlie's track is like very little else around. Recorded with not much more than some scratchy acoustic guitar and droplets of electric piano, "After River" tells just part of a family story.

Stark and literal lyrics speak of the troubled relationship between Airlie and her father, how they are "eccentric and exaggerated", the unstoppable flow of familial blood and genetics, the passing on of mental illness through generations, reflected in the course of the titular tributary. Airlie's approach to song writing is wonderfully, perfectly formed. There's no obliqueness here, the troubles and darkness are all clear and defined and perhaps that's what makes the singer's music so approachable and relatable. And at the end of it all, it's just so rare and wonderful to be stopped dead in your tracks by a spectacular voice.

We met up with Megan Airlie recently to chat a little more about the artist and her music.

BESTFIT: Was there music about you as you were growing up?
Megan Airlie: Nah not really, not at all. My aunt was in a band in the ‘90s... only famous to me. She’s a really small woman with a massive voice, and the only real musical person in the family.

Did you play an instrument, or was it always singing for you?
Megan: The first thing I did was play saxophone when I was 12. I definitely chose that, because I wasn’t very cool at school and I thought that playing it would make me cool…

Like Lisa Simpson...
Megan: Yes, which was something I heard quite a lot.

What about singing, because surely that voice can’t have come from nowhere?
​Megan: I didn’t start singing until I was 16 or 17... comparatively that’s a short amount of time.

Why so late on?
​Megan: I think it was purely out of extreme stubbornness; my family and friends told me not to sing and said I was terrible... which I completely was! But I was so dead set on it because I thought it would be amazing to be a singer. I’d listen to all these different people every day and I just decided I wanted to do that... and I think I had some weird influences which other people didn’t.

Who did you listen to?
​Megan: My favourite people were Michael Jackson, Stevie Wonder, and Queen. That’s mostly what I listened to as a child! I swear! Those were the people who helped me sing. But then I started to branch out. 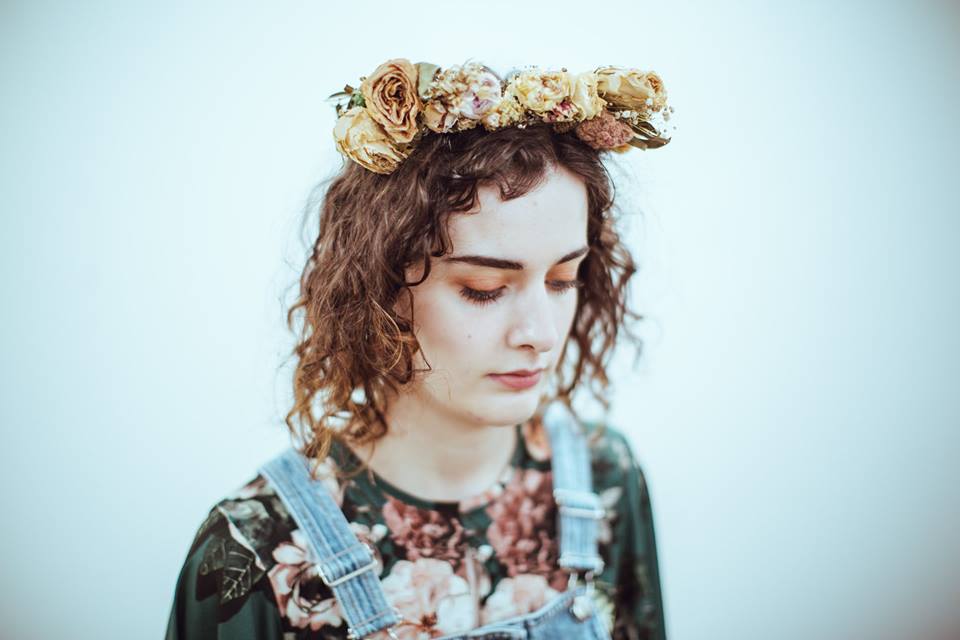 Listening to the songs I’ve heard from you there’s a big jazz and blues influence to your sound, and it reminds me a lot of Jeff Buckley...
​Megan: Yeah, yeah, big time. I kind of looked up to my aunt in her band and she passed a lot of her influence on to me - and Jeff Buckley was huge. Huge. I wanted to be him, quite honestly. The jazz and blues is a more recent thing, Billie Holiday, Etta James, and all that. Old soul singers too... it’s mostly males I grew up listening to, and that’s who I’d try and mimic.

Did you study the way those artists used their voice?
​Megan: I stand by the view that the voice is an instrument, and those particular people said the same thing. They just used it in a way which wasn’t simply to add to a song. It had to be properly used. Because I wasn’t so good at any other instrument I thought "yeah! The voice is my instrument!"

I’ve heard three songs so far, are these all newly written?
​Megan: Two of the songs are relatively new but I’ve had a lot of songs before that. I wrote a lot around 17/18 and they’ve changed a lot since then. Even these ones, I think I’ll change a lot. I like all sorts of music and I’m like "let’s do this, let’s do this, this, this."

“After River” (and the others) feel quite literal and appear to be about family relationships... are they written about personal experiences?
​Megan: It’s quite a recurring theme; family, or my dad in particular. He passed away… we had quite an interesting upbringing. I was really close to my dad and it’s something I keep going back to. I generally say things very clearly, I’m not very good at going "oh this means something else". I just say what I’m feeling. If I can’t do it in five minutes I’ll just leave it.

You’ve been through a lot (arrests, hospitalisation, drinking too much) in a short space of time... can you trace it back to what happened with your dad?
​Megan: I guess so. Because it happened when I was 15, there’s maybe a lot I didn’t realise had affected me... I was hormonal enough at that age! I think everything stems in some way from that. It’s all a domino effect: my dad didn’t have a good life, he struggled with mental illness, and we had a very strange upbringing, then I struggled with mental illness… so I thought I would sing about it rather than pass it on to more people!

Does writing about it help?
​Megan: Yeah… sometimes I feel like I keep writing about depressing shit and I hate it! I don’t write very often, so it all kind of falls out all at once... and I don’t write anything when I’m happy, because I’m happy. Sitting down to try and figure things out... I end up getting sick of myself!

What’s next for you, do you have more songs written? A plan to release more?
​Megan: I do have a good handful of songs sitting ready to go! I just need to find the right people to play with me on them, and when and where to do them. I’m ready to go.

"After River" is out now.