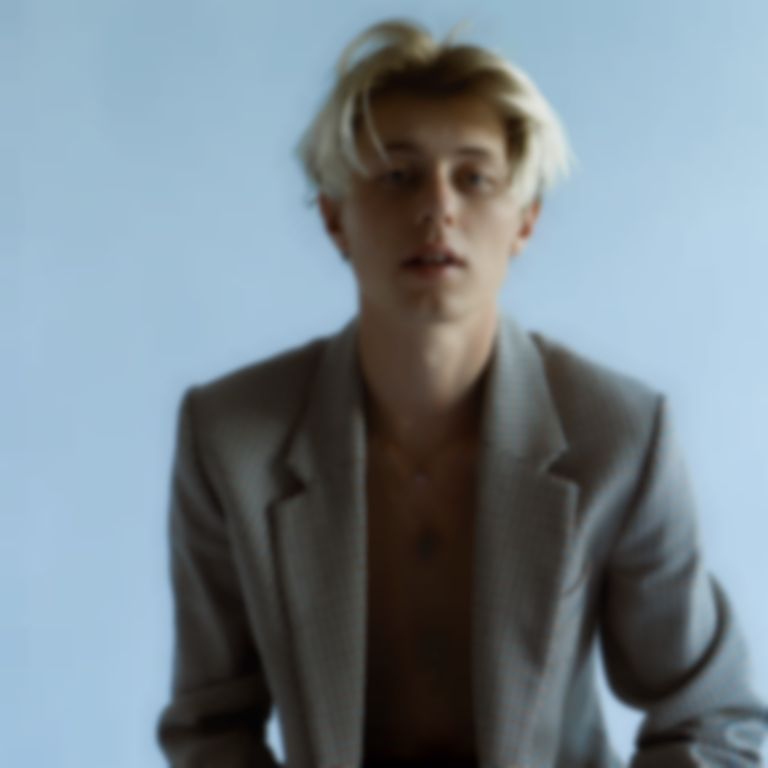 With labelmates like Billie Eilish and Oliver Malcolm, bedroom pop upstart Max Leone is another exciting young star rising through the ranks.

"You've changed and it sucks," Leone laments on new single "Malleable". Change can be the scariest thing in the world, but more often than not change is good. You get a chance to reflect and be pensive, take a breath and reevaluate everything you've done up until that tipping point.

It's his fourth single of the year and follows a string of dreamy lo-fi alternative tracks which evoke Leone's laidback DIY spirit. "Malleable" is all about the kind of change you witness in a friend or significant other, it may be a devolution from your morals or shift in your once-aligned opinions on important things like politics or pop.

The track documents Leone's frustration with the outside forces contributing to that change, it peaks with a realisation; "I don't know you anymore."

The music video was created by Leone and his sister while quarantining together at home in Portland. Growing up in Oregon Leone picked up the guitar, violin, drums and piano before composing his own material and playing in local jazz bands. Eventually turning to production, he dropped out of Berklee College of Music after a year to move to LA and pursue his dreams full-time.

This new track also teases his forthcoming EP on which Leone is set to explore more of themes that shine on "Malleable" – from the struggles associated with keeping up appearances, both online and offline, to building lasting relationships in three dimensions. Leone's introspective songwriting is set to be elevated again as he shares more material.

"Malleable" is out now via Darkroom / Interscope. Find Max Leone on Instagram.