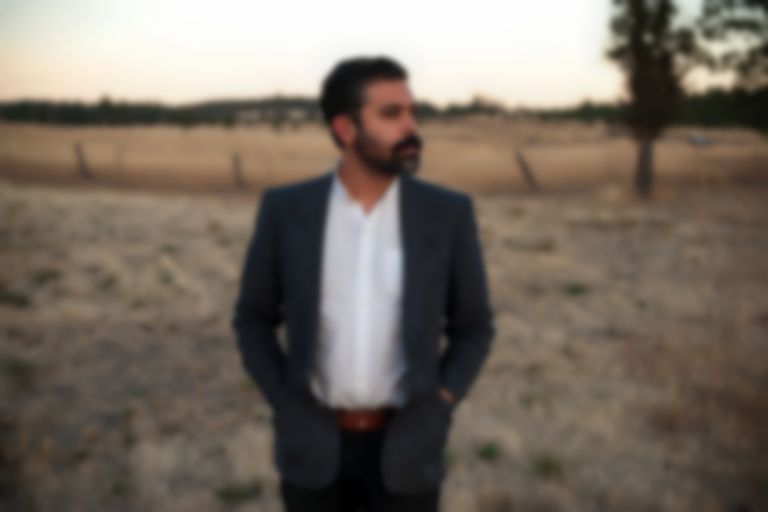 On "I Can't Remember", Matt Dorrien perfectly hits that bitter sweet spot that lies somewhere between pure heartbreak, obsession and denial, digging deep into the wound as a route to recovery.

Matt Dorrien is a songwriter who has an impressive ability to tug longingly on your heart-strings, delivering a song that is gorgeously atmospheric where a slide guitar only adds to the level of drama and pain. It's a cathartic exploration of the myriad of emotions that comes after a relationship breaks down, where regret and sadness carry through his honest vocals as he lays his heart on the table.

Explaining the songwriting process, Dorrien describes how he wrote the heartbreaking ballad, saying "[It's] a true story. An exercise in truly sad writing with chord movements and colorations that attempt to precisely reflect that mood. Written during and after the disintegration of a long relationship. When I sat down to write 'I Can’t Remember', the wounds of the breakup were fresh. As a result everything just flowed naturally. I was intent on capturing utter sadness in song, and because of where I was at emotionally, everything just coalesced."

The song is the second to come from his debut album entitled In The Key Of Grey which is set to be released on 18 May via Mama Bird Recording Co.

"I Can't Remember" is available to listen to on Spotify now.