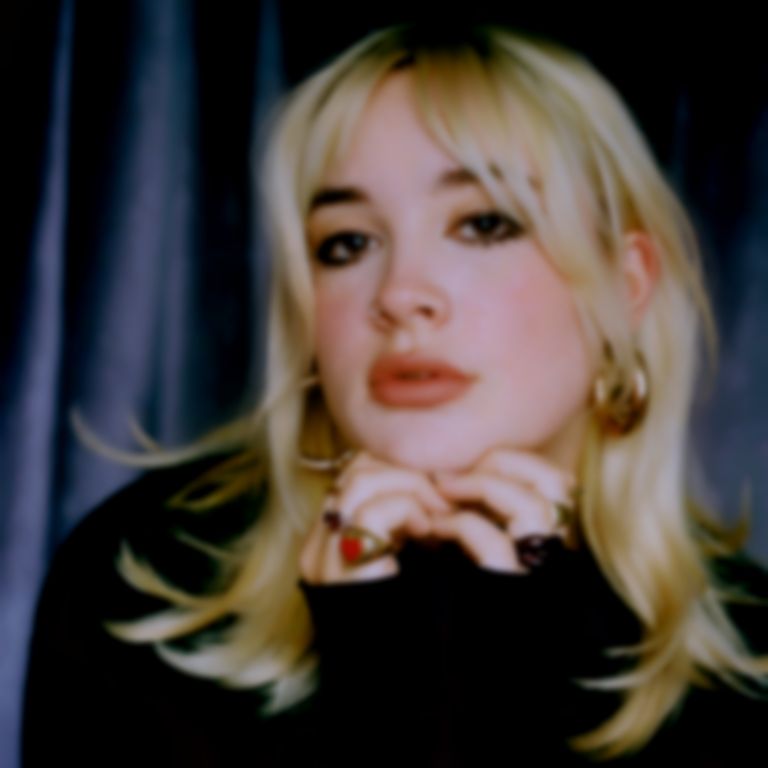 Rapidly establishing herself as an artist to watch, Matilda Cole has gone from strength to strength within the last year. Her debut project Milk Teeth established her vulnerability as a songwriter, with mature, observational lyrics surrounding the themes of love, friendship, and coming-of-age.

Now, following the release of her deeply personal single “Camden”, Matilda Cole taps into a more playful side of her artistry with “Halloween”.

A tribute to Cole’s favourite holiday, the track is a soul-tinged indie offering filled with mischief and temptation. Rousing chords and a strutting rhythm wrap around Cole’s impassioned vocals with the occasional eerie sound effect to complete the spooky sound. Under the surface of the flirtatious feel of the track is a deeper brooding theme of desperately not wanting to be alone.

Speaking about the track, she shares, “Halloween has always been my favourite time of year. I start planning my costumes on October 1st and force my family to carve pumpkins the second it’s October, so I wanted to write a song about how much I love Halloween.”

“Underneath it though, this song is about having to beg someone to be kind to you and to spend time with you. About how you would do anything to make them stay, just so you’re not alone.”

The track is visually brought to life by the accompanying music video which is set at a larger-than-life Halloween house party. As we watch Cole wander through the party, she yearns for intimacy as the video cuts back and forth between a nostalgic ‘90s bedroom where she is embraced by the one that she longs for.

“Halloween” is out now. Find Matilda Cole on Instagram.