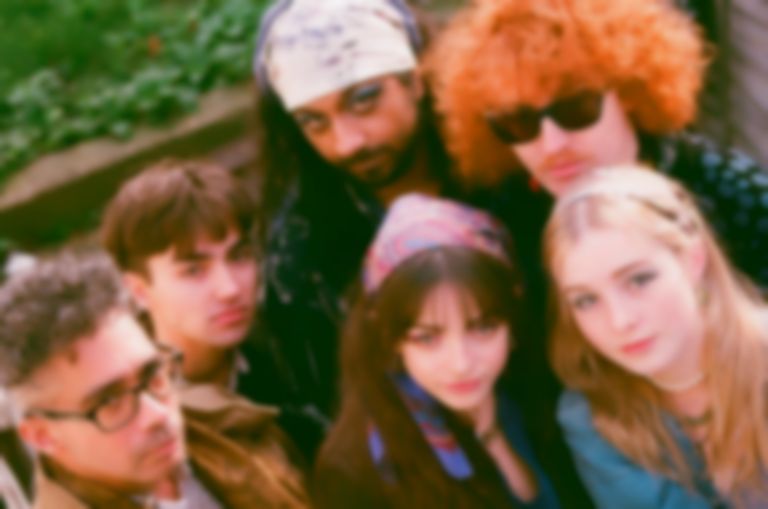 Freshly signed to Nice Swan Records, home to acts such as Pip Blom and Sports Team, Mandrake Handshake waste no time in continuing their oracular ascent into spiralling state-altering planes of existence on “Gonkulator”.

Highlighting the song’s all-out feel-good intent, the outfit proclaim: “This is our 3-minute party tune, but in swung 5/4 ‘cause who doesn’t love a good 5/4 groove!? It’s a song about sheer joy, happiness and freedom for two-and-a-half minutes - can’t be any longer because it’s too much otherwise!”

"Gonkulator" is out now via Nice Swan Records. Find Mandrake Handshake on Instagram.