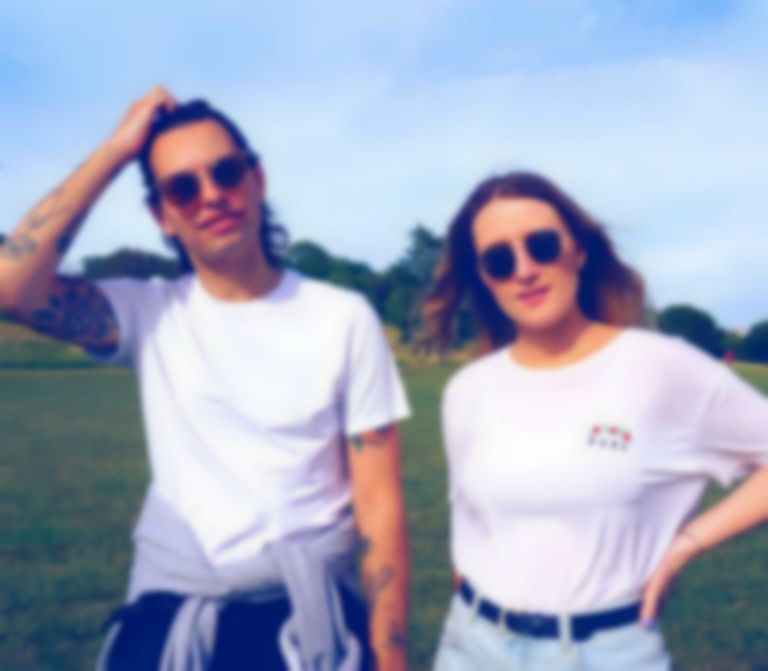 "Yeah Alright" is propelled by beachy acoustic guitars and a muffled beat that sounds like a bass drum filled with sand, before plunging into a refreshing pool of soulful vocals from MAJRO.

The sun beams through the calming subtle synths as MAJRO guides the track to a higher diving board with her lively tone. Summer Heart chimes in before the chorus with an enthusiastic "Yeah Alright", maintaining the playful delivery as the song plunges into a youthful duet.

The duo embrace the positivity of summer with buoyant charm, lacing energetic "Woo's" to project their carefree aura.

Speaking about their new collaboration, MAJRO and Summer Heart explain, ""Yeah Alright" was born on a cold day towards the end of January this year in Joakim Buddee's living room – he’s an incredible songwriter and producer! On one of the snowiest, grey and foggy days of the new year, the three of us were struck by the inspiration of American college parties. We started writing to capture a feeling of summer time and optimism over a track that we already had in the works. The studio was double-booked, so we couldn’t even record the idea properly. We sang the first demo through a laptop in the large echoing living room. Even though the first recording was total chaos, we kept a part of it in the bridge of the song to really get that kind of "singing by the fire" feel to the song."

"Yeah Alright" is out now. Find MAJRO and Summer Heart on Instagram.