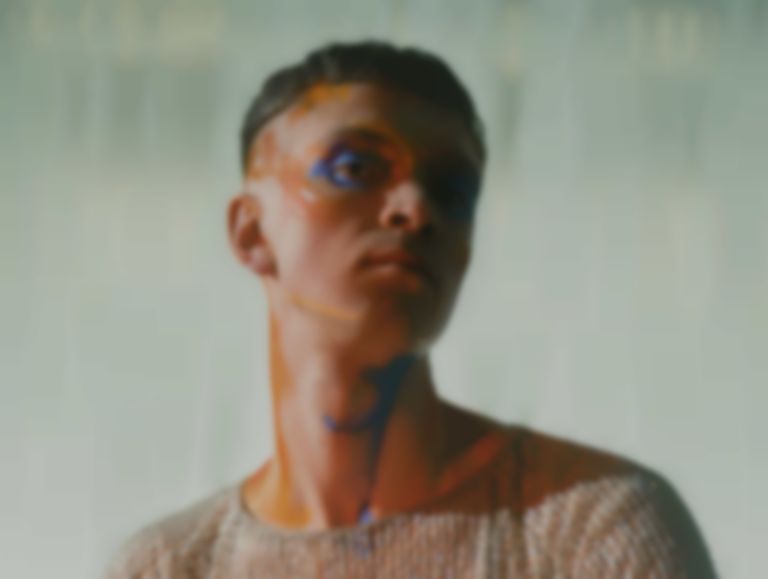 Part of a patchwork collective of rising artists from Norway, Lokoy (Lasse Lokøy) has already played bass with pop punk revivalists Sløtface and collaborated with DIY talent girl in red. He continues his solo venture with new track “Baby Blue”.

Lokoy showcases an impressive ability to infuse warped R&B melodies with raucous punk riffs as he joins forces with fellow Norway countryman and hip-hop talent Safario on the new track.

The fragmented production of “Baby Blue” oozes with DIY craft, opening with stuttering drum beats and punctuated by jazzy brass, glistening with colourful symphonies weeping into one another to create a hazy sunrise.

“Everything is very inspired by Tyler, The Creator,” Lokoy explains. “The beat is raw, heavily compressed with jazzy chords. In addition, all the drum samples are acoustic drums which give some warmth to the sound. I wanted someone who could rap at it but didn't know about anyone at the time that could be relevant. Two years later I became acquainted with Kacper (Safario).”

Lokøy's vocals plunge into a wired pit of distorted rhythms as the track draws to a close, shuddering synth lines collapsing wildly into woozy guitar riffs.

“Baby Blue” is out now, alongside B-Side “Fluffy Clouds”. Find Lokoy on Instagram.