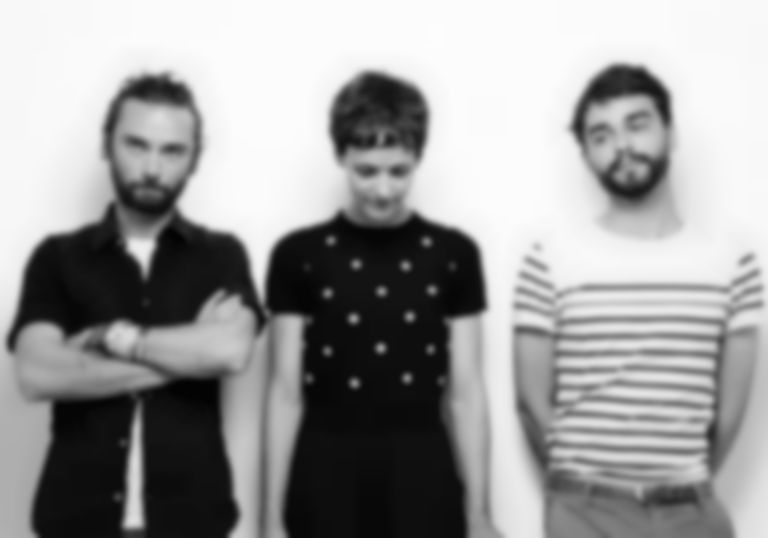 French indie-pop trio We Were Evergreen are streaming their cover of "Be Like You" from Disney's The Jungle Book, exclusively on Best Fit.

Their version does away with the big band jazzy and swung swagger, instead opting for bristling electro and lite-industrial mechanisms. It's effortlessly kinetic, forcing hips and arms to sway like never before, and as We Were Evergreen have proved countless times, they know how to spin a melody into something that'll burrow deep into your long-term memory. It's reinvented like you could never imagine, but if Disney were to recreate The Jungle Book in a kind of cyberpunk world full of airships, dirigibles and blimp livin', this soaring rendition of the childrens' classic will surely put WWE on the radar of musical directors.

Speaking about their choice of cover, the trio said:

"We wanted to revisit a classic tune from everyone's childhood: the original song not only has a great melody, but the lyrics themselves have a much deeper meaning than what the Disney film shows. By keeping the melodic base but making the arrangements darker, we wanted to bring out the idea lurking behind the song: that universal feeling of envy, the need to fit in - a theme that we already developed in our first album... this track is more sombre, with a slower groove - it follows the direction set off by some of the more personal songs from our debut album Towards, and features more alternation between male and female vocals. It might be an indication of what's to come..."

The band's LP Towards is out now; you can get it via iTunes here.