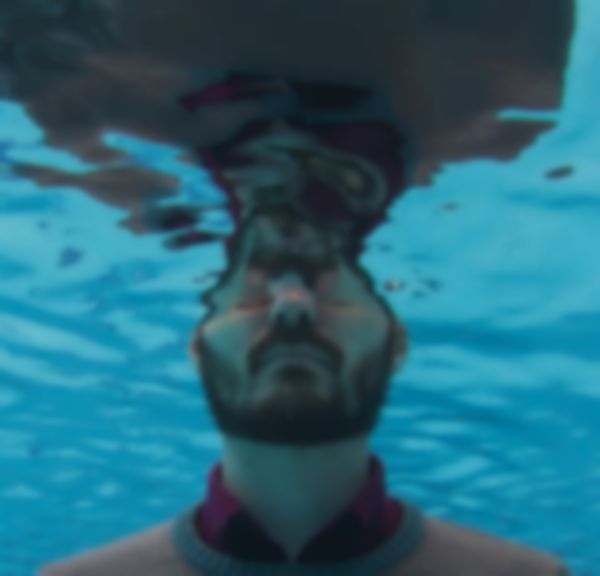 Tonik Ensemble is the brainchild of Anton Kaldal Ágústsson, an Icelandic musician with a fondness for swooping soundscapes, gigantic electro gestures and ambient aplomb.

Like a surreal cousin of Kiasmos, Godspeed You! Black Emperor and SOHN, Tonik Ensemble wreak havoc upon your emotions and kinetic stability. It may be desolate and adept at afflicting wounds on the psyche, but that doesn't mean you can't boogie yourselves into oblivion. His penchant for making you move and feel at the same time is especially evident on "Until We Meet Again", the lead single from his forthcoming record Snapshots, released 10 February on Atomnation.

The press release for the record sheds some extra light on the record's background:

"As a composer, Ágústsson discovered that colour has a strong influence on the end result of a record. With a mild synaesthesia, the gap between sound and sight fades away when songwriting resembles more the process of painting on canvas. Colour theory along with other methods and terminologies of the visual, all of the sudden apply to music as well."

The single release of "Until We Meet Again" coincides with the aftermath of this year's Iceland Airwaves - where he will be performing - and is due 18 November.

You can pre-order the single here.

Tonik Ensemble’s Snapshots is released on 10 February 2015 by Atomnation.