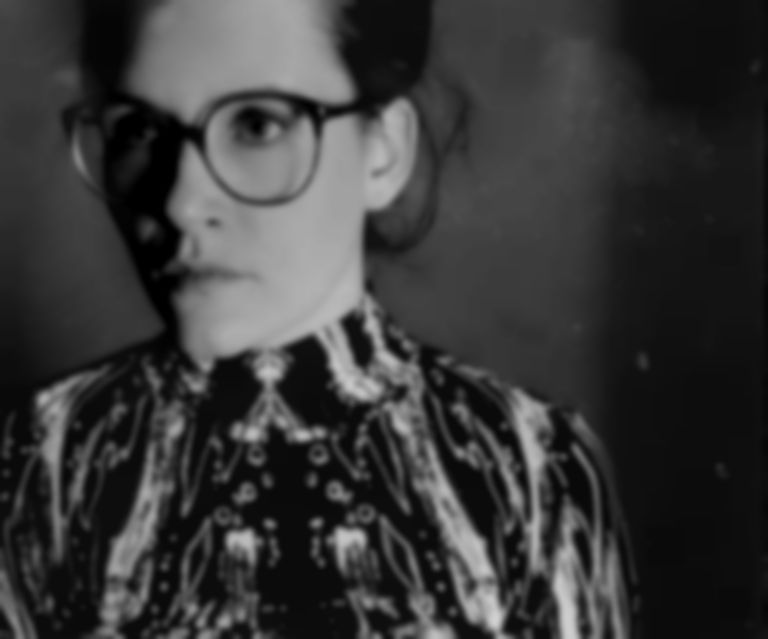 Iceland's sóley offers some of the darkest pop you'll ever stumble across in the form of new track "Follow Me Down", which you can listen to exclusively on Best Fit.

The track's taken from upcoming album Ask The Deep, which sees sóley veer away from piano and delve into devilish soundscapes and tales of woe, fury and death.

On "Follow Me Down", a song about the point of no return, bendy tribal-goth beats underpin faux-organs and sóley's inimitable vocal strands. There's a macabre facet to the tune, and it's as if she's cooing a hymn in a gothic chapel as the Phantom Of The Opera tinkles the ivories behind. It's not just about simply reaching the point of no return - it's about sóley luring you there.

Ask The Deep is available via Morr Music from 8 May.