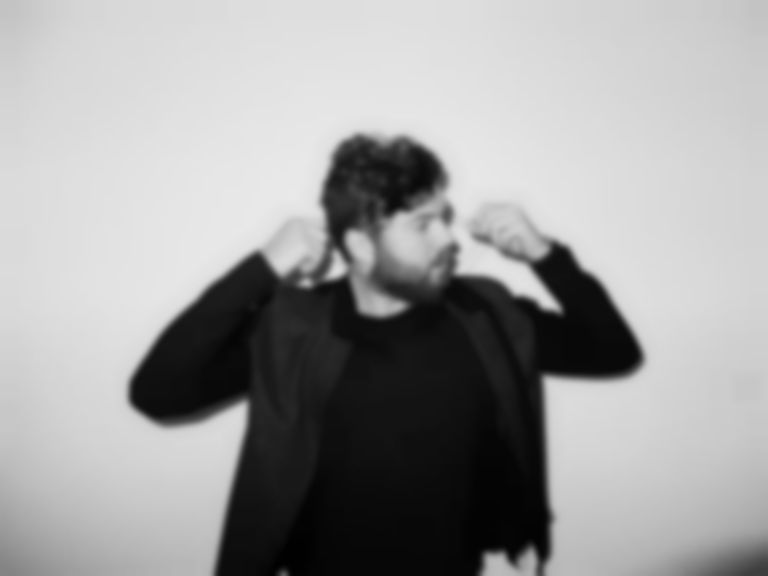 The new release follows 2013's Islands, which featured a high-profile collab with Tove Lo, and marks a shift towards electro-R&B and away from house-pop bangers.

"Nothing Left" is a trembling How To Dress Well-style synth ballad, with creaking vox and fingersnaps galore. Nord retains his uncanny talent for huge pop melodies, but distances himself from the squelchy EDM scene. It's considerably more tender, and heartache drips from each beat.

After You is set for release on 19 May via Cosmos. It will feature already-released single "Wasting Time".

Stream "Nothing Left" below.