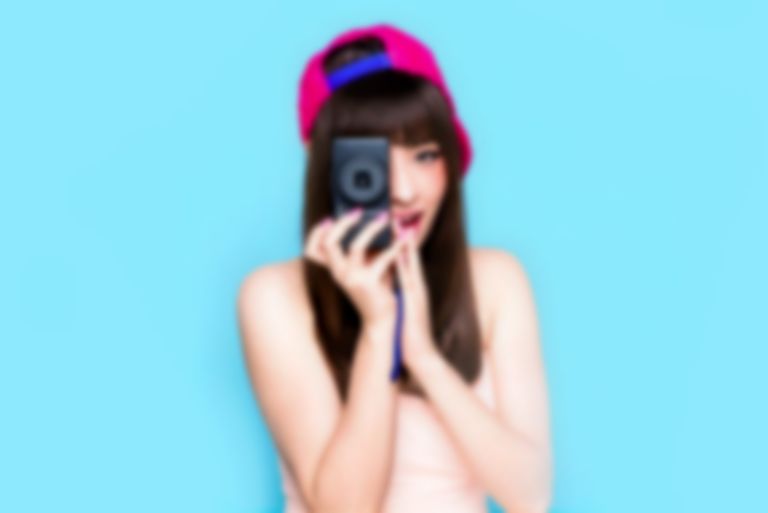 Aping the hyper-pop sensibilities of the PC Music roster, "Picture This" is a surreal, sugary bout of bubbletronica; it's unlikely to change the minds of stalwart opposers to the style, but for those who're enamoured, it's like the nectar of gods.

It's an ode to the selfie society of today - "I check that no one else is around and I take a picture of myself...", and makes the inane 100% ane. Ane is the opposite of inane, right?

The London band have released the track in advance of their SXSW stints later this month.

Check out "Picture This" below.