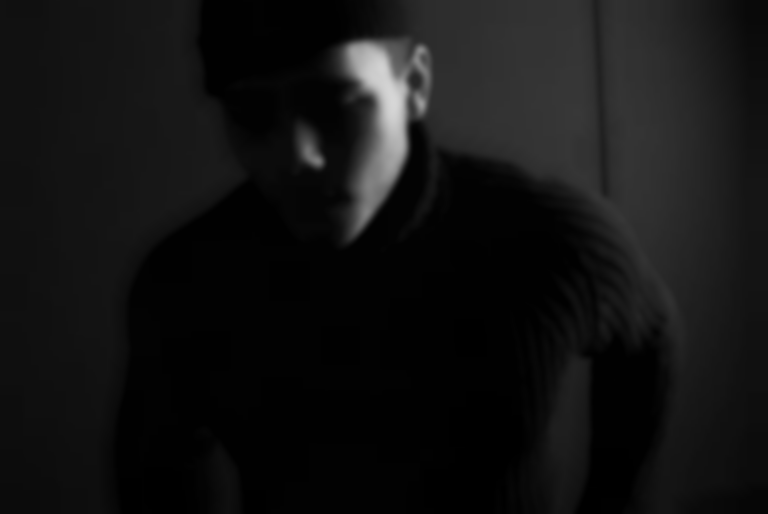 Heavy on the autobiographical, (broken) heart on sleeve emotion that helped propel The Weeknd to the mainstream, if ‘Fucked Up’ is anything to go by, 19 year old Londoner Joel Compass may well be next in line for similar accolades.

Lifted from Compass’ debut EP Astronaut, due to be released through Black Butter in June, ‘Fucked Up’ tells the tale of a regret stained one night stand; whilst one girl is passed out unconscious in Compass’ bed, his girlfriend is persistently calling him up on the phone seeking an explanation to his whereabouts.

An antidote to Drake’s ‘Marvin’s Room’ perhaps. Either way, it’s nothing short of magnificent. Stream ‘Fucked Up’ below.