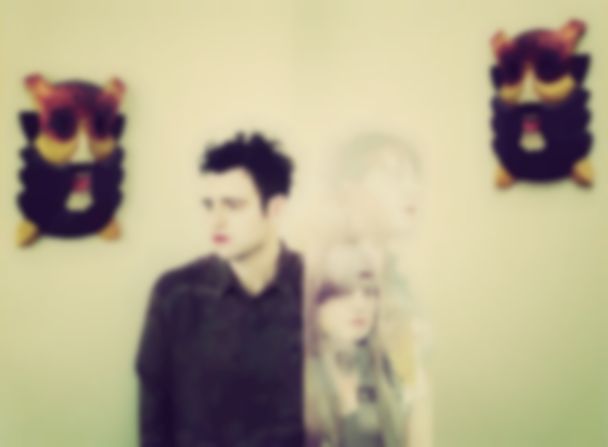 Operating under the moniker His Clancyness, Canadian musician Jonathan Clancy creates rich psych-pop tunes to be filed next to Beach Fossils and Kurt Vile.

Taken from his upcoming debut album Vicious, ’Zenith Diamond’ kicks into action with a thumping bassline, caustic guitar chords and what sounds like a cheese grater in the mix. Unlike many of his psych-pop peers, Clancy’s voice isn’t completely lost in the swirling guitars, instead it’s something of a diamond in the rough. There’s no huge chorus, but it’s the subtleties – the Deerhunter inspired key-change, the sliding pad, but maybe not the cheese grater – that make ‘Zenith Diamond’ an absolute gem.

Vicious is out via Fat Cat on 7 October.