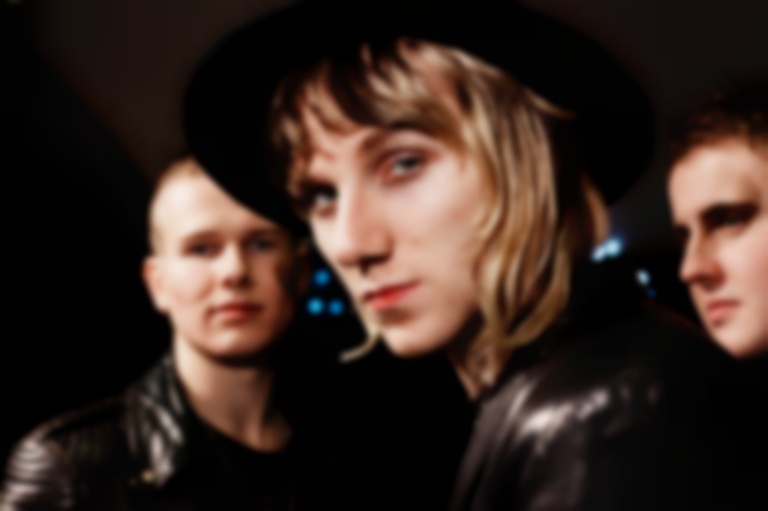 Darlia, the Blackpool grunge troupe with grand plans, are normally a pretty noisy bunch, shredding riffs here, drawling like Courtney Love after nap there. On this exclusive premiere of big number "Pandemonium", they scale that abrasiveness back to the bare minimum.

Instead, the raw essence of the track - and some tinkled ivories - are given the chance to shine. It's arguably a harder-hitting version, with singer/guitarist Nathan Day gruffly yearning throughout.

The track will feature on Darlia's upcoming mini-album Petals, as will the original. It's out 23 February, and you can pre-order it here.

Check out the track below. You can also watch out live session with Darlia, where they perform "Pandemonium" acoustically, here.