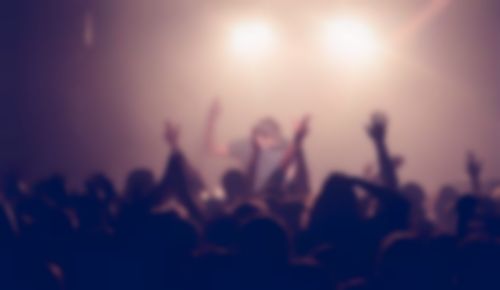 Anticipation continues to mount for the release of the debut album from Australia based Flume who just a couple of weeks ago dropped Shlohmo’s take on his divine recent single ‘Sleepless’. The in demand producer will release his self-titled full length in Australia and New Zealand via Future Classic on November 9 (a European / North American release date will follow in due course).

Featuring contributions from Chet Faker, Moon Holiday and George Maple, the release sees a huge cross-section of influences and genres blended flawlessly to create one of the most consistently brilliant debut’s we’ve heard all year.

Check out a short album trailer below and head over here to listen to the aforementioned Shlohmo remix of ‘Sleepless’.