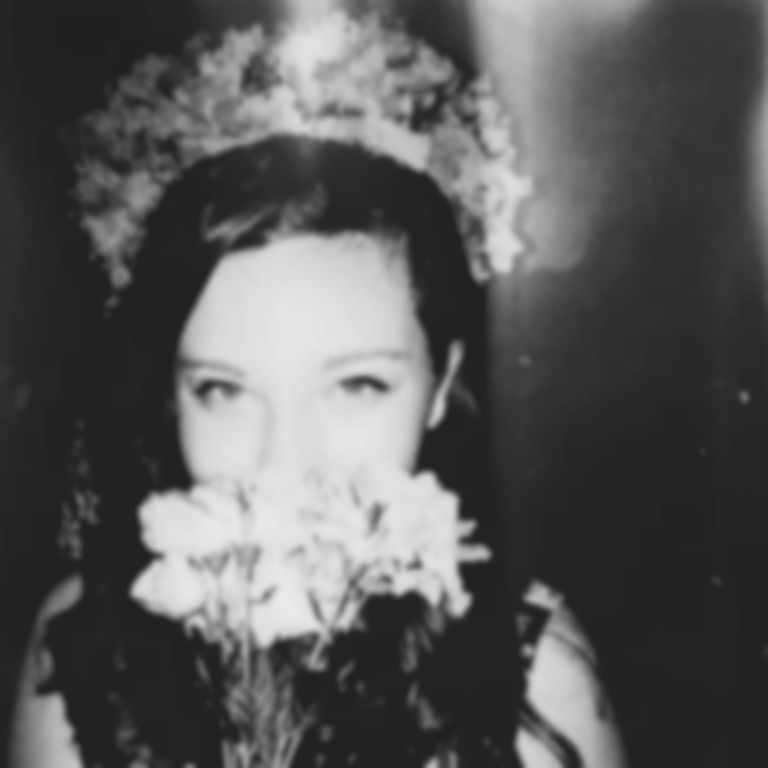 “I have been writing songs since the fourth grade, but they have not always been great! I think they started getting good - and I started thinking I could do this seriously – in college,” Lawrence tells us.

The track was recorded in L.A., alongside producer Scott Robinson, on her breaks from school, where she was studying literature.

I wrote [“Ninety-five”] about a relationship I had. It was also inspired a little by The Perks of Being a Wallflower. You know that scene where they’re in the car, driving down the highway, and Emma Watson lifts up her arms? That was my aesthetic inspiration for the song."

"It was actually really full circle, ‘cause right after we finished the song I was at Glastonbury, and I ended up hanging out with Ezra Miller!”

Listen to “Ninety-five” on Spotify.