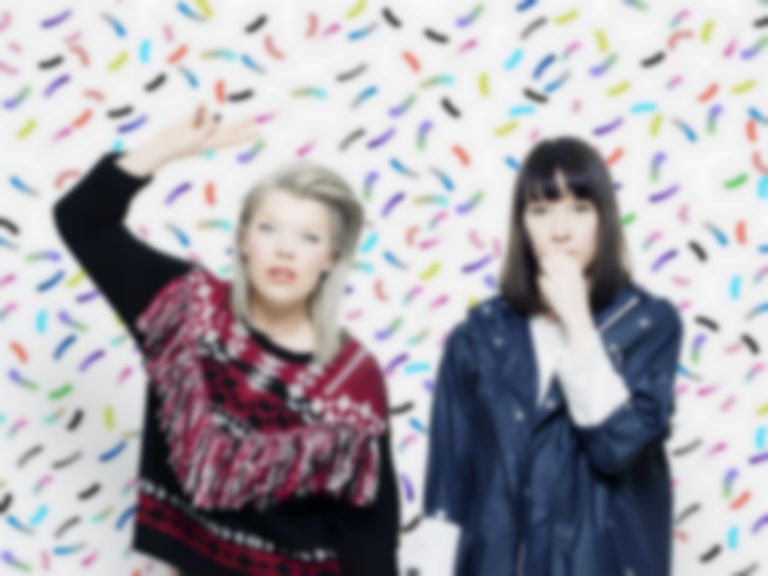 "I wrote this song the day after a music biz dude told me that I shouldn't write good songs, but make them more stupid," explains Emma Kemppainen, talking about LCMDF's new cut "Rookie".

"Then he offered to re-write our album. I thought that was the worst idea ever, so I wrote a song to him."

"Rookie" meshes the forward-moving bubblegum pop sound the Kemppainen have been making lately with a punk-as-fuck spirit and pure, simple common sense. It's the most perfect two minute and thirty seconds you'll hear in 2015 too.

"And I’m done with not speaking about this."

A video is set to follow for the track, with more new material in the spring.

LCMDF play The Great Escape next year, which takes place from the 19-21 May. "Rookie" is released tomorrow (Friday 4 December)..