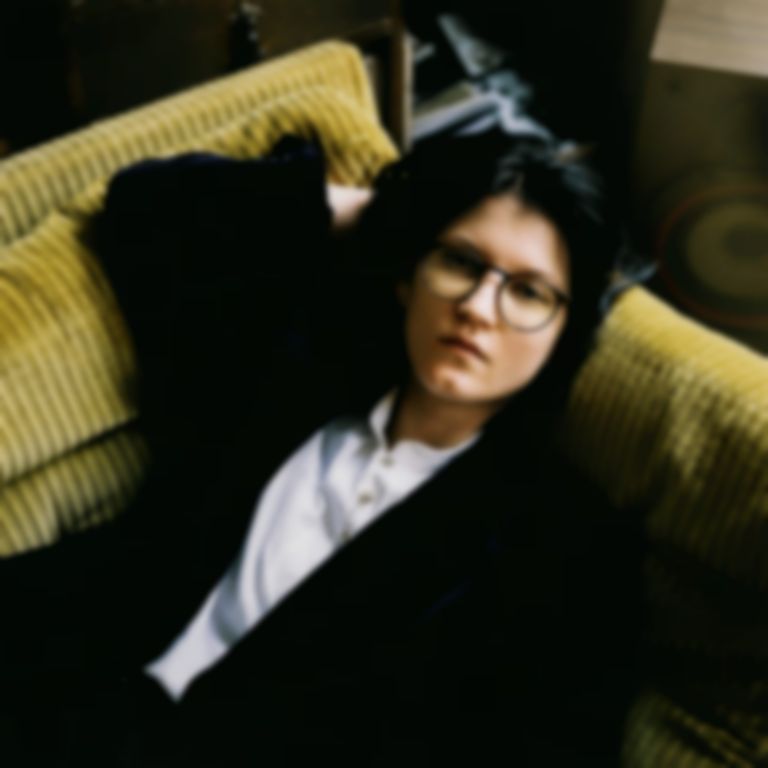 Following the release of the introspective "to live underwater", "i'm still asleep" marks la loye's debut international single having already found fans and acclaim at home in the Netherlands.

Crafted from personal stories, stacked vocals, delicate piano and intricate guitars weave in and out as we're submerged into a dream-like world which is soothing despite the track's more complex history.

Describing the genesis of the song, Heusinkveld explains "as a teen I was always searching for any sort of buzz: going out, roaming the city with friends, that sort of thing. Even though I seemed to enjoy most of it, there would always be this underlying sense of sorrow."

"It could really catch me off guard as I didn’t really understand where it came from or what to do with it," she continues, "I think the song is a reflection on this particular time where I was just trying to figure that stuff out”.