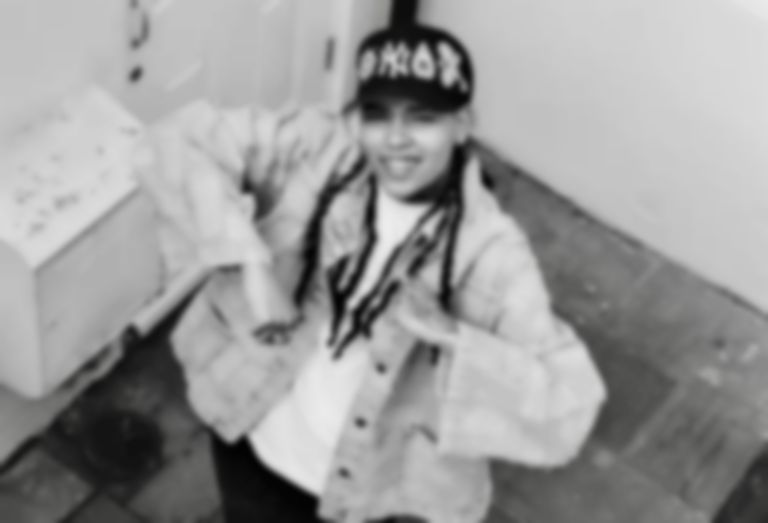 In the introductory glimpse into her musical world, "wn way or another", kwn ingeniously recreates the disorientating and febrile atmosphere of being stuck in a toxic relationship loop.

At 22 years old, kwn (pronounced kay-wuhn) has a bounty of stories to tell about growing up, young romance, relationship trials, and exploring the city from a uniquely East London perspective. Based in Walthamstow, her music is fuelled by the very same electric currents that illuminate the evening London skyline, pulsating, neon, and inviting. This energy undergirds her songwriting, bringing the shadows of her intimately city-centric experiences to the light, and daringly textural in its honesty.

“That period of my life was a big learning curve, it taught me a lot about myself,” she describes in refreshingly raw and unfettered terms. “And I’m so glad that I’m able to write music and express my emotions through my songs because I can look back now and be like rah, I really got through that and I really persevered.”

As such, kwn stamps herself as a veritably disarming voice, and her songs become as natural and trustworthy as conversations with friends. The first of which, “wn way or another,” follows the story of being stuck in a vicious and painful love with no clear way out. In her words, kwn explains its premise as “being in a toxic relationship and feeling as if I was giving 100% and they were giving 0%.” This premise certainly resonates with listeners’ own; the push and pull of wanting to leave a relationship but having invested too much, as it goes round and round with little escape.

Its immersive lyrics enhance this too, with lines like “this is getting kinda toxic, don’t know when it’s going to stop, somebody please help me” being followed up by antithetical sentiments like “I still want to be by your side.” Doubling down on the febrile and uneasy atmosphere, the accompanying music video layers only a handful of shots in continuous sequence; creating a disorientating visual loop where the viewer no longer knows what’s the beginning, or the end.

If its title sounds familiar, that’s because it is. Inspired in name by Blondie’s revered "One Way or Another", the track finds itself at the fulcrum of both sounding innately referential and familiar, but also incredibly contemporary and astute. Interweaving R&B, trap, and alt-pop elements, kwn develops a heavily layered and adorned production with a strikingly grandeur sound.

"wn way or another" might be kwn’s debut, but just like the London cityscape that influenced its gritty and considered writing, we’re already jumping at the bit to uncover more hidden gems, bustling experiences, and nightlife memories incorporated within her vast sound.

"wn way or another" is out now. Find kwn on Instagram.