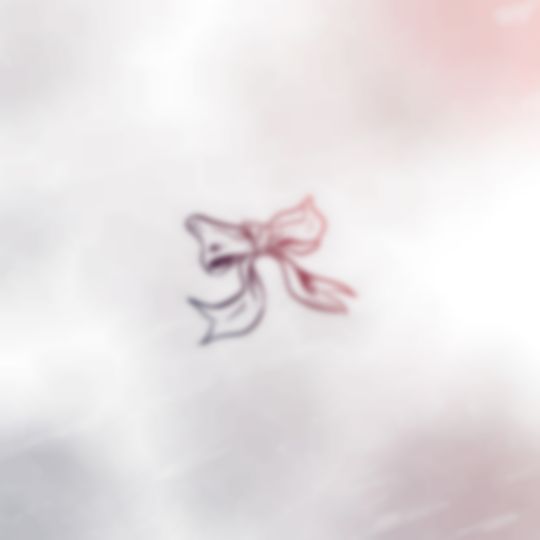 At first blush, electronic artists Parks Burton and Kazimier may not seem to have a lot in common. The former lives in Los Angeles, the latter in Brooklyn. Parks Burton creates frenetic, summery jams heavily featuring his own voice. Kazimier is more amorphous, building slower, sample-heavy instrumentals that tend to invoke the 3am aftermath of a night out.

But on Gifts, a split EP released - how else? - collaboratively via Philadelphia’s Grind Select and Austin’s Graveyard Orbit last week, the pair come together like peanut butter and chocolate. Each artist seems to have pulled a bit from the other’s playbook to great effect: Kazimier’s contributions (“Lotto” and “Money”) find him at his goofiest and most celebratory, while Burton shifts gears to dreamy, downbeat territory on “Perfume”. The resulting four tracks are instant highlights for two intriguing acts with limited catalogues.

The EP is hosted on an interactive site (created by Kyle Stetz of Typedrummer fame) that allows listeners to create their own GIFs that flash to match each song’s tempo. Explore your 8-bit artistic side while listening here, or take a look at the best GIFs we've come up with and listen to the Soundcloud stream below. You can order the EP digitally here or on limited-edition cassette here.

Also featuring a pi sign, depending on whether you're a nerd or not.

This looks more like a cologne bottle, but I did my best.

Rock on, fuck off, repeat.

That guy deserves your love on the merit of his hair alone.

By the time you figure out this is a spoiler, I promise you won't care.

I like to think he would have wasted time making GIFs.