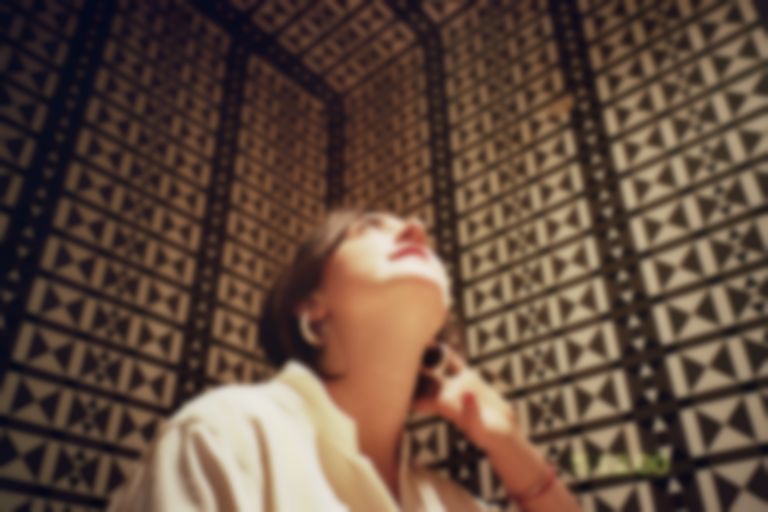 After years of writing for other people and guesting on other artists' tracks, LA native Katie Pearlman shares her first single "Where Do You Go??" from forthcoming Mantra Songs.

Originally from LA, Pearlman studied philosophy in New Orleans before returning home with a job as a pop writer. Fans of the producer Gryffin may also recognise her voice from the track "Nobody Compares To You" which has amassed close to a hundred million streams to date.

Pearlman spent three years writing for major label artists before it got too much. Burnt out and unable to align her free spirit with the structure of the music industry she went searching for answers. After a week-long silent meditation retreat, Pearlman found her vision back in focus and decided to spend a year travelling and exploring, making demos as she went.

The result is a collection of work she’s calling Mantra Songs, of which "Where Do You Go??" is the first offering. Thick with emotion, a driving refrain and structure which lulls and soars, it rides the space between new Americana and pop. It has the tenderness of Anna Burch and the storytelling of Julia Jacklin.

Pearlman wrote this track in Nashville when everything felt uncertain, something of a premonition to the world the song finds itself released into. "What do you dream when you’re sleeping? What do you think when you’re not thinking of anyone? You blink your eyes, you keep talking to no one. You’re gonna find it gets lonely, my dear" she sings.

We may all be lonely right now, but a voice like Pearlman’s can afford some comfort.

Katie Pearlman’s new single "Where Do You Go” is out now via Level.