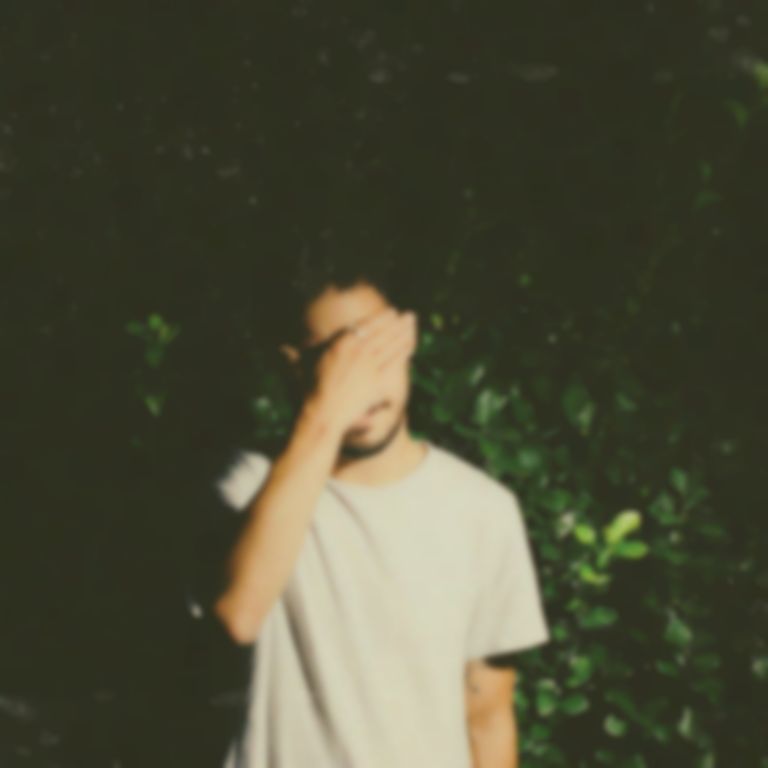 The debut track from Kaptan - aka former Prince of Spain and The Scene Aesthetic-man Andrew de Torres - combines skill with craft and a knack for melody.

Unlike your average stab at indie-pop, "Anywhere We Go"  doesn't overdo the sweetness or underplay the necessary (and often rare) spark that keeps a good song down.

“When I finally decided to start this project and do something on my own, I knew that I wanted the songs to all have really great energy," says de Torres.

"I wrote 'Anywhere We Go' with a good friend of mine and great songwriter, Brandon Day...we just wanted to write something that would make you feel really good while you’re listening to it.”

The track's taken from the upcoming Sprinter EP, released on quality Nashville-based indie South By Sea, home to the likes of Ofelia K and FRANKIE.

The Sprinter EP is released on 18 August via South By Sea. Find out more about KAPTAN on Facebook.