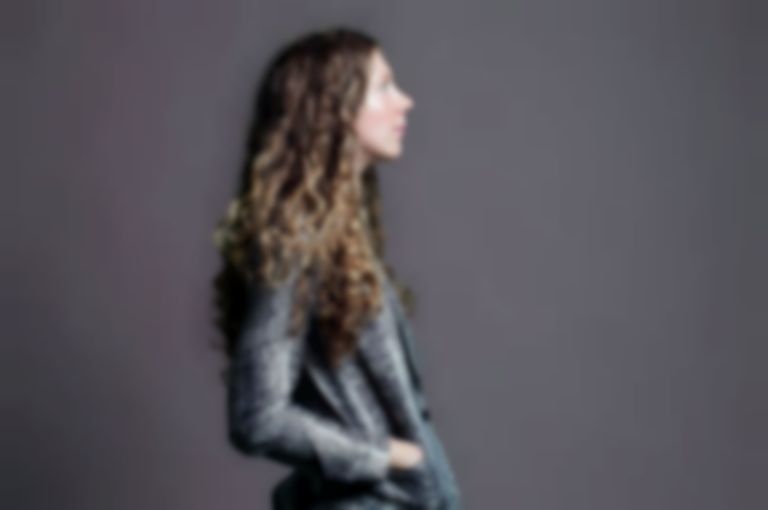 Packed with gorgeous harmonies and led by Julia Meijer’s tender and evocative vocal performance, “Fall Into Place” is a stunning new release from the Swedish-born singer.

Following on from her 2015 double a-side, Ocean/England, Julia Meijer has developed her minimalistic folk and imbued it with an ethereal pop aesthetic. The song drifts from verse to chorus, her vocals at times recalling acts such as Laura Stevenson though her music very much rooted in the indie/folk/pop crossover of the likes of Laura Marling or Waxahatchee, if a little more upbeat than the latter.

“The song is about how easy it is to fall into a pattern where you prioritise the wrong things and get stressed out over things that don’t really matter, and how angry you feel when you realise how wrong you’ve been”, says Meijer. “I wanted the words ‘let everything fall into place’ to be like a mantra to repeat every morning to get your priorities right and focus on the things that really matter”

“Fall Into Place” is a rich and glistening release, proving the depth to Julia’s songwriting and positioning her as a hugely promising talent as we await her debut album.

Julia is playing at Off The Cuff on 23 August in London, Modern Art in Oxford on 24 August and MakeMore Festival again in London on 27 August.