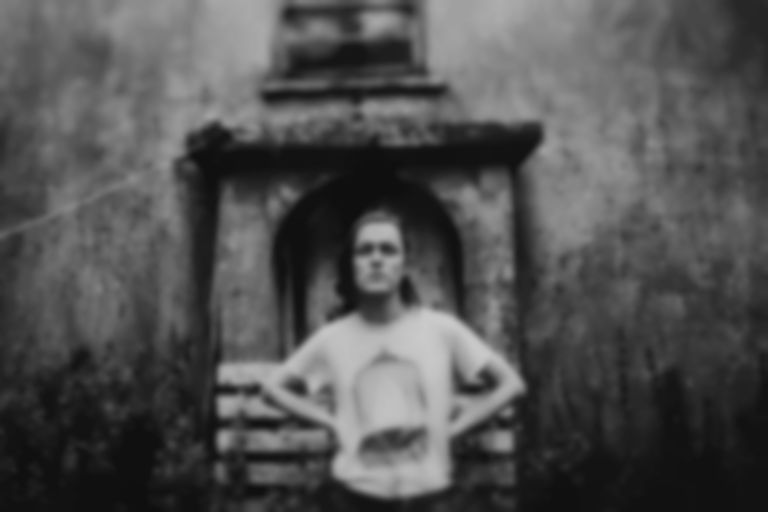 Ulster songwriter Joshua Burnside’s final single before the release of his sophomore album Into The Depths of Hell doesn’t stray far from the sonics of alt-folk tradition, but you can feel the flames lapping at his feet.

“I said, I feel lonely when I’m with you,” sings alt-folk songwriter Joshua Burnside on his new single “War on Everything”, to an only half-listening partner. “Just to have you to myself again, I would wage a war on everything.”

There’s been a duplicity thus far, running through the first three singles from his upcoming sophomore full-length, tentatively titled Into The Depths of Hell. You forgo a little dramatic irony when you name a project something so self-assuredly apocalyptic. Sonically, you expect an uneasy listen - for his journey to have a treacherous end (or, at least, a few loose stones on the descent). While the ruminating folk balladry across “And You Evade Him/Born in the Blood” is suitably laced with dark feedback patches and thunderous blues, “The Only Thing I Fear” and “Whiskey Whiskey” are veritable lullabies. If this is the journey into hell, at least we’re taking the scenic route.

The fourth and final single before the album’s release, though, gives everything a new veracity. “War on Everything” is the kind of alt-folk song that Conor Oberst would whistle to himself making breakfast, with the same skeletal and unassuming side-glance of Villagers’ “Becoming a Jackal” that feels witness to some unearthly truth and dance macabre. Its implicit “I’m selling you my fears”-style doom-folk sets Burnside’s autobiographical worlds of unease and anxiety, nostalgic regret and self-dismissal grappling in technicolour behind major chords.

“War on Everything” is a gorgeous tug-of-war between jealousy and heartbreak, recollecting the happier memories when Burnside and his partner met, passed out on a Parisian balcony. Every chord echoes with the primitive urgency of a live recording.

Toothed guitars and propulsive drums is Sad Songs For Dirty Lovers-era The National, where delusions and longings are preyed upon. On his path towards hell, Burnside still hasn’t strayed far from the routes of folk tradition, and as we dovetail through scenes both distant and heartfelt, nods to Dylan and Van Morrison and his partner’s strangely evocative reply, it’s a perfect example of the easiest things to hear being the hardest things to listen to.

“War on Everything” and the EP of the same name are out now. Find Joshua Burnside on Facebook.