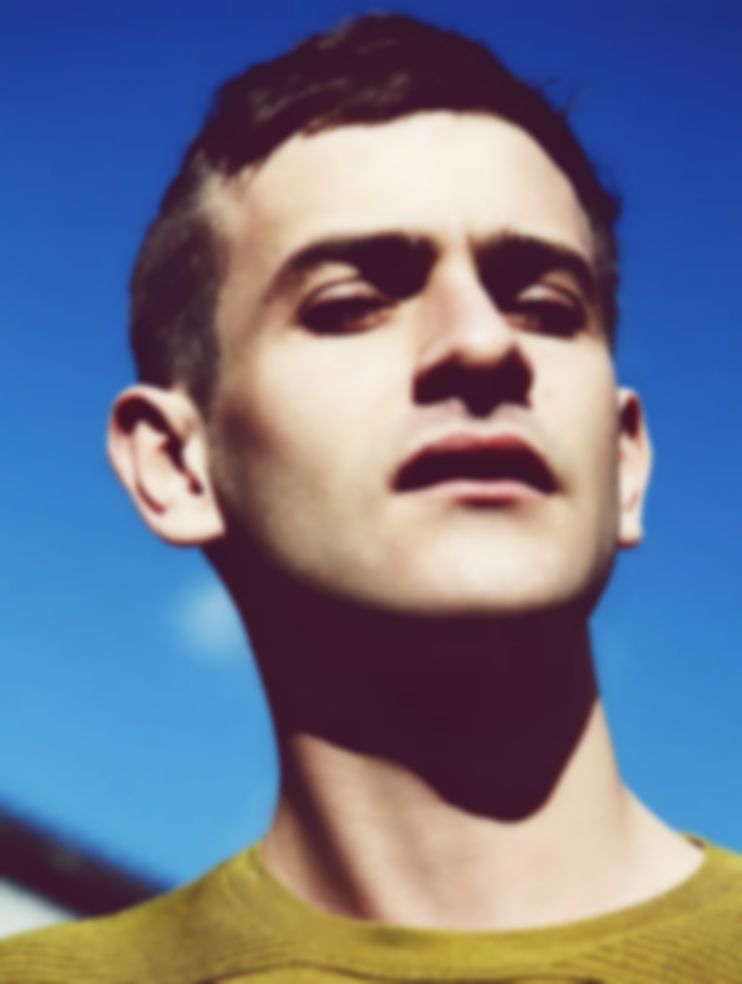 With his new EP Your Prime released via Colombia next Monday, "Open Season" hears Salvat play to his penchant for earworm hooks as displayed on one of 2013's best pop songs, "Every Night".

Salvat has spent most of the year locked in the studio for forthcoming records (his debut album is expected in 2015), bearing some of the fruits of his labour last month with "Shoot & Run".

Listen to his latest single below: