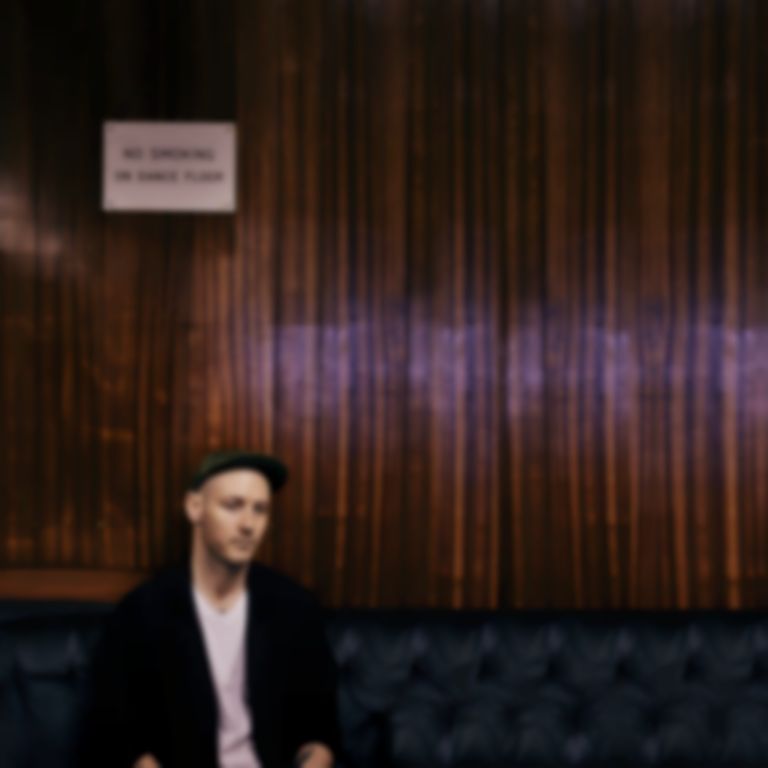 London soloist Joel Wells strides a beautiful balance of the artificial and the natural on his latest track, "Fictionalise".

Where 808s tick and waterlogged synths throb, Wells wades through the mire with a vocal intimacy that sounds both earthy and, thanks to an astonishing vibrato, teeters on the robotic.

As pluckered strings and a female vocal enter the mix, this strange but wonderful interplay of hushed electronics and orchestral flourishes effects something rather unique and fascinating.
"Lyrically the song is an allegory," Wells says, "which draws comparisons between the state/feeling of love or infatuation and chemical intoxication and addiction. As well as the desperate 'consumptive' highs and lows comparable, the state of bovine and blissful numbness to reality.
"There are distinct similarities between the often delusory and blinkered perspective experienced when in love or infatuated with another person and that of being chemically intoxicated in some way. (Pretty sure Brian Ferry penned a pretty good one once!)
"Musically I wanted to mirror this, using a mixture of analogue synthesis, 808s and electronic elements, juxtaposed with warmer more 'natural' feeling, acoustic cello motifs and intimate vocals."

Wells' EP1 is released in 2016 via Underscore Collective Records. He plays The Waiting Room, London on 12 January 2016.