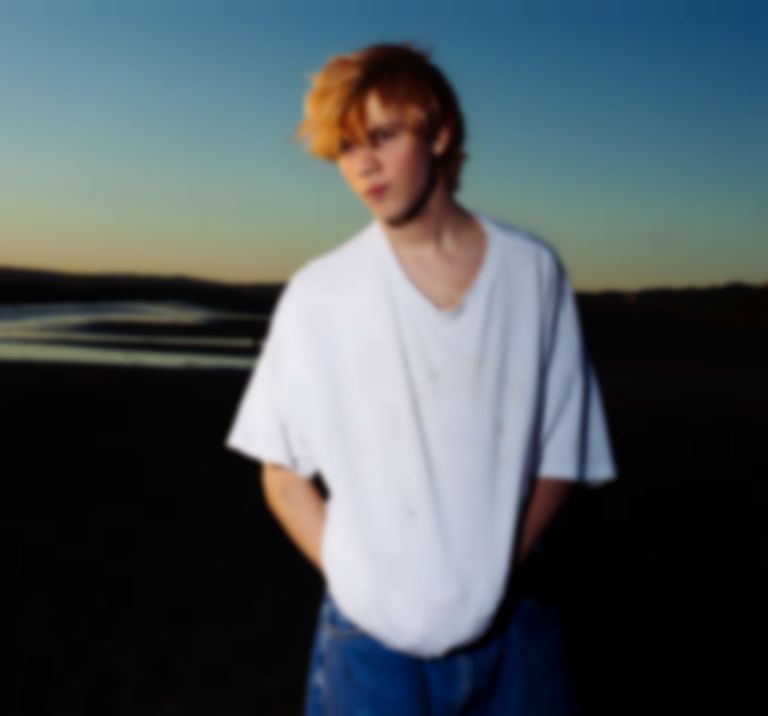 Jimi Somewhere drops more of his surging autobiographical-leaning indie-pop with “The World”.

Drawing upon his formative years spent in the sleepy Norwegian town of Hokksund, Jimi Somewhere infuses his work with an authentic, life-affirming disposition – something that's defined his prompt musical ascent. A devotion to such can be traced through earlier singles “Wedding” and “Bottle Rocket”, the latter’s titular nod to Wes Anderson indicative of a broader self-proclaimed scope of influence shaping his output; Spike Jonze, Kendrick Lamar and Kevin Abstract amongst others namechecked.

Having recently emerged with EP Ponyboy, latest single “The World” is evidence of Jimi remaining invested in a confessional strain of songwriting, channelling heartfelt lyrics through a fraught slipstream of reflective piano poise, pitch-processed vocals and euphoric choruses; an ebb and flow of emotive catharsis that is at once turbulent and melancholically meditative. An ability to switch between both states of being testifies to the inherent, unvarnished sense of experience motivating his creative process.

As an up-and-coming artist, the struggle to maintain long-distance relationships amidst hectic schedules proves an ever-present occupational hazard - one that forms the focal point of the song, as Jimi elaborates: “A big issue in a lot of the relationships I’ve been in is that my work takes up so much time and have me traveling a lot. So this song is me describing a series of events leading up to me leaving home and wondering if this relationship I had was gonna work out even with me living on the other side of the planet.”

“The World” is out now and Nothing Gold Can Stay is due 5 February via Next Wave/Ultra Records. Find Jimi Somewhere on Instagram.