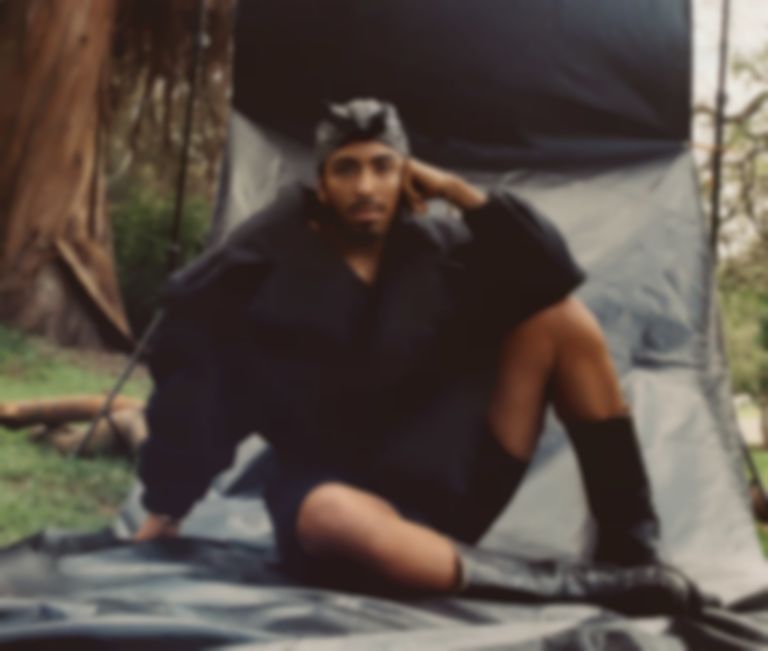 LA artist JESHUA’s eerie tenor is fascinating to listen to. Quaking and shivering throughout his debut offering “Decay”, the young musician’s complex visions of life and death analyse the importance of personal growth and creative agency.

"I wrote ‘Decay’ during a really stagnant stage of my life, both creatively and emotionally,” says JESHUA. “I was in a deep depression and the relationships around me were crumbling (or so I thought at the time) and I was constantly comparing myself to every other artist around me that was flourishing artistically. I felt completely immobilized by my own anxieties I was creating by comparing myself to others and gauging my value as an artist by their levels of success.”

“I realised as time went on, that this dark time was so necessary because it forced me to look at the things in my life that weren’t working and change them. Without the destruction of the negative things/habits/toxic ways of thinking in my life, there could be no growth. Everything in nature decays and that decay feeds and promotes the next cycle of life.”

This cyclical vision is intricately ensnared into the artist’s mournful R&B inflections, simultaneously recognising the fear and necessity of life's inevitable demise.

“Decay” is out now with more music to follow later in the year. Find JESHUA on Twitter.