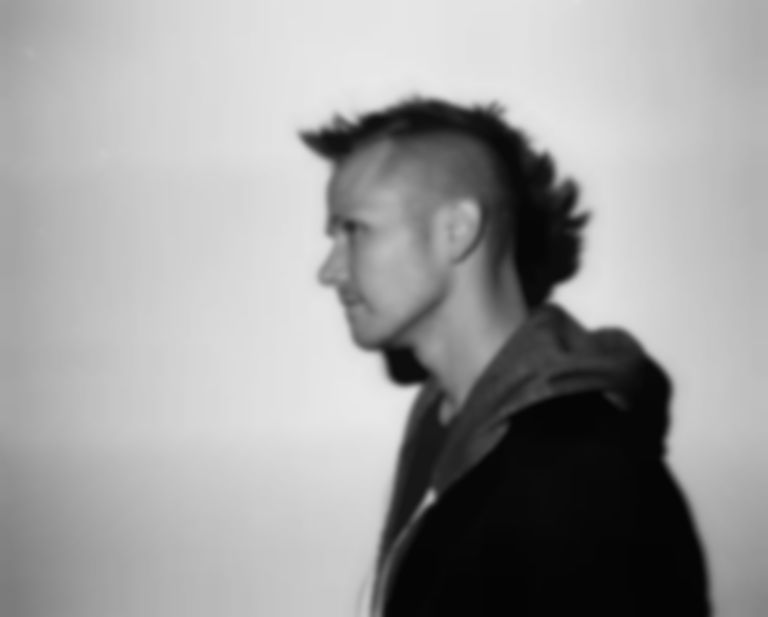 With his latest offering, Jens Kuross reminds us all to be honest with ourselves and that real beauty can be found in simplicity.

"I Only Ever Loved Your Ghost" is ultimately a song where the LA-based artist strips away anything unnecessary or superfluous and instead reveals the very bare bones of his being, where the delicacy of his vocals is placed vulnerably centre stage to utterly stunning effect.

It's the first track to be released from upcoming project Art! at the expense of mental health – Vol. 1, the first part of a three album project that will be released throughout the year.

Explaining the title of the project, Kuross shows how it is meant to reflect the very honest nature of his work, saying "Even though I'm out to write beautiful and sophisticated music, I'm so flawed, and my process is such a struggle, that some elegant, mellifluous title would just seem dishonest. So the sentiment, while perhaps a little hyperbolic, feels right on the money from a creator's perspective."