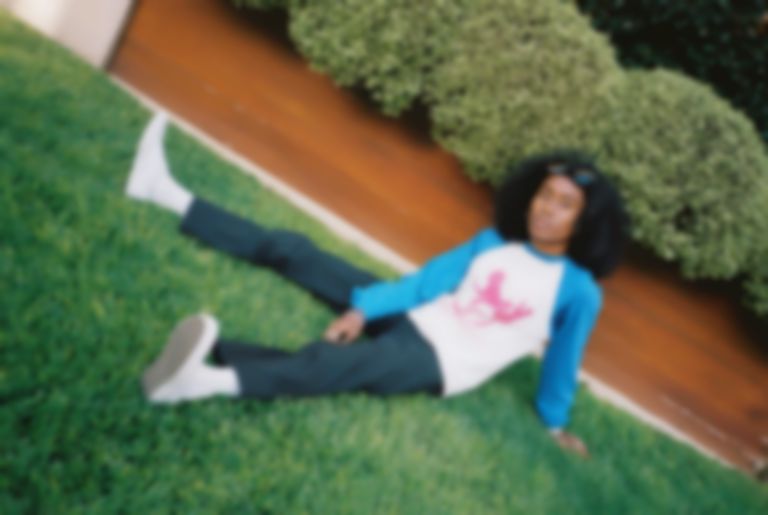 Sliding into a world of analogue fuzz and raw vocals, “Stella Brown” is the San Diego-raised singer/songwriter’s confessional ode to being shy.

For years now, the 19-year-old has been creating relentlessly. Following in the footsteps of his parents, who run an independent label, Aryeh’s spirit and creative flair saw him founding the Raised By The Internet collective – a self-sustaining collaborative enterprise, inspired by the likes of Odd Future and Brockhampton.

With his own releases he showcases his ever-evolving sound. He drifts seamlessly between dreamy ethereal pop moments and experimental alternative RnB across his eclectic EPs Helvetica and Suburban Destinesia. Now with his latest single, he’s increasing his genre-defying notoriety, proving he can turn his hand to anything. “Stella Brown” is his most honest work to date. Storytelling magic.


“With “Stella Brown” I want to show people that it's ok to be shy” Aryeh explains, and drawing from his own experiences, he hopes this new track “[will] encourage people to go for what they want in a relationship." His confessional lyrics, which often document his own earnest self discoveries, always strike a chord, but they’ve never been as immediate as they are now.


“Stella Brown” is out now via No Matter.