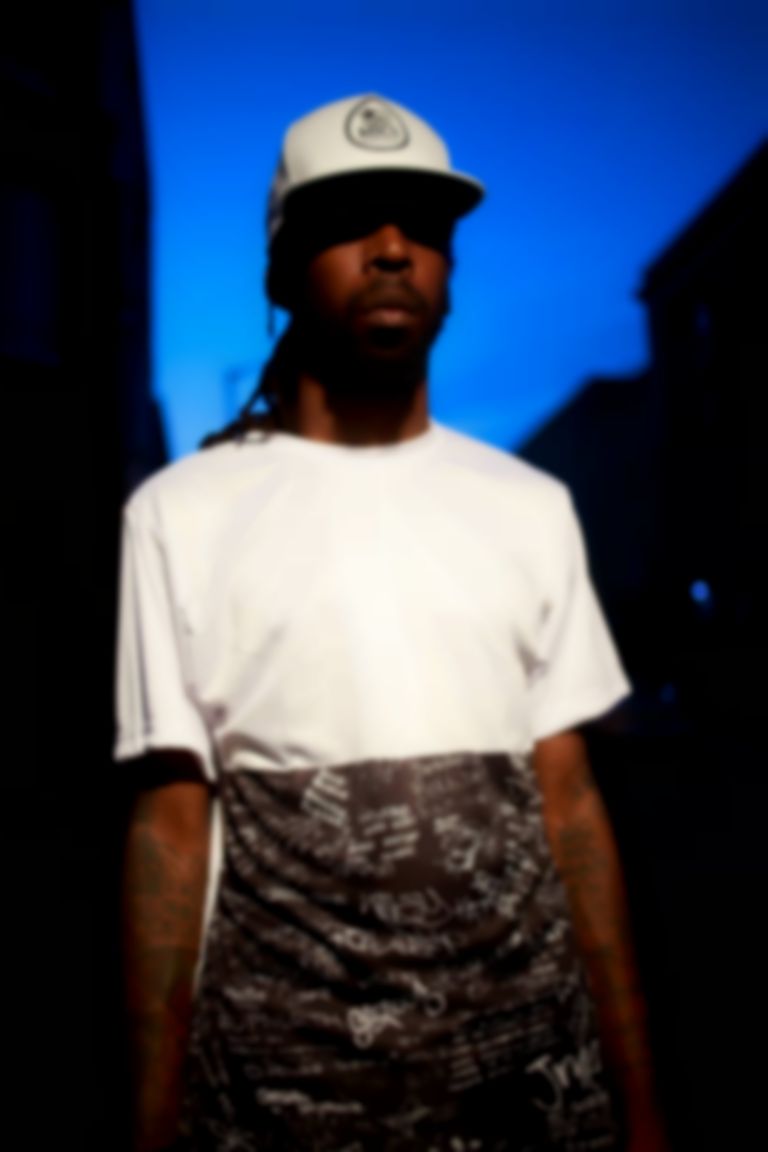 If you're a fan of grime, you should be heavily aware of the Grime MC, entrepreneur and curator that is Jammer, or better known as ‘The Murkle Man’. Jumping straight into his iconic bars, “I’m a big man but I’m not 30” ready for a reload within 30 seconds, Jammer brings out new track "Royal Rumble".

Part of the BBK (Boy Better Know) North London grime collective, consisting of Skepta, JME, Shorty and more; Jammer has always displayed the most respect for the art, competitiveness and culture of the grime scene and it’s growth for the past ten or more years. So when he brings together grime champions Newham Generals, Lethal Bizzle, Shorty, Jendor, Bruza, Blacks and a few more over Mystry’s Pulse 88 instrumental we know it’s something special.

"Royal Rumble" features multiple moments for reloads and heavy bars sure to be met with enthusiastic gun fingers any time it’s played, mirroring the recent and long awaited success of the grime scene in the last year. Loaded with hype, the track was clearly made with a grime clash in mind as Jammer gears up for Lord of The Mics 7 on 23 September.

It’s evident that Jammer is a well respected figure in the grime scene, quietly involved in the success of many grime MC’s careers, he told i-D that “[I’ve been]Doing the same thing we're doing now[…] it's been building the perception of the brand; just making people respect what it is and what we're trying to do. It's a platform for so many people.”

As the skippy flows of D Double, familiar sound from Lethal B and Shorty’s hard hitting ‘what’s going on?!’ interweave each other over the classic 140bpm grime instrumental, we could be looking at 2015’s version of "Pow!".