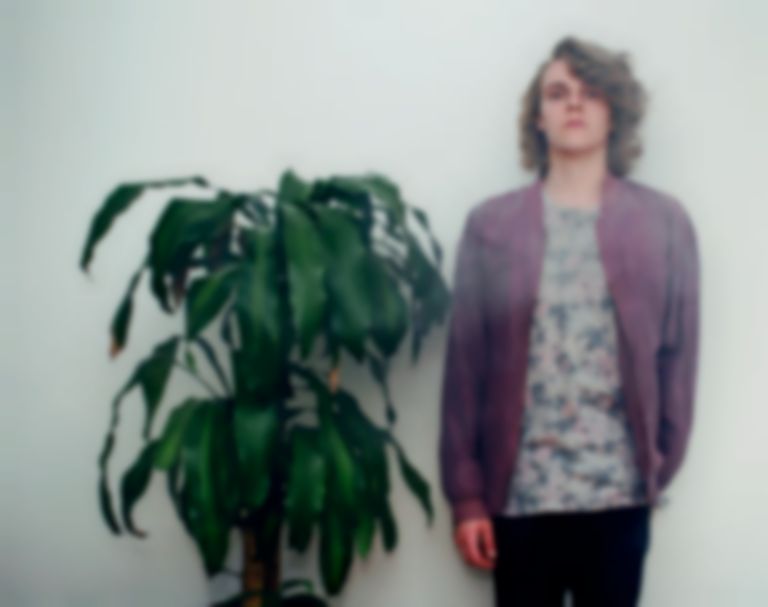 Finland's Jaakko Aukusti calls his music "warrior pop". Now, we're not sure what that means but if it all sounds as wonderful as his latest single "Himalaya" then we're happy for it to be the next big genre.

The Turku-born musician only released his first EP Volcano last year, and he's moved quickly on to this first taster from his forthcoming debut full-length.

From the first moment "Himalaya" begins with a barrage of drum rolls, anthemic guitar soloing and bright synths Aukusti doesn't let up; it's not so much verse-chorus-verse as chorus upon chorus upon chorus, the hooks and melodies just pile up and atop it we find the Finn's crystal falsetto trying to keep pace with the music. The closest comparison you could make is if Mew locked themselves away in the studio with only a bag of Ecstasy tabs for company, they might come up with something as exhilarating as this to go with the heavenly vocals.

Aukusti explains that the song is "silence and noise, and ethereal walls of reverb and a rave in a distant forest" and he has something of a point: although there is forest full of effects and harmonies to contend with, Aukusti soothes the listener with his angelic voice, a leitmotif of calm to follow as a path through the exalted noise.

"Himalaya" isn't out until 4 March via VILD Recordings but you can listen to our premiere of the song below.