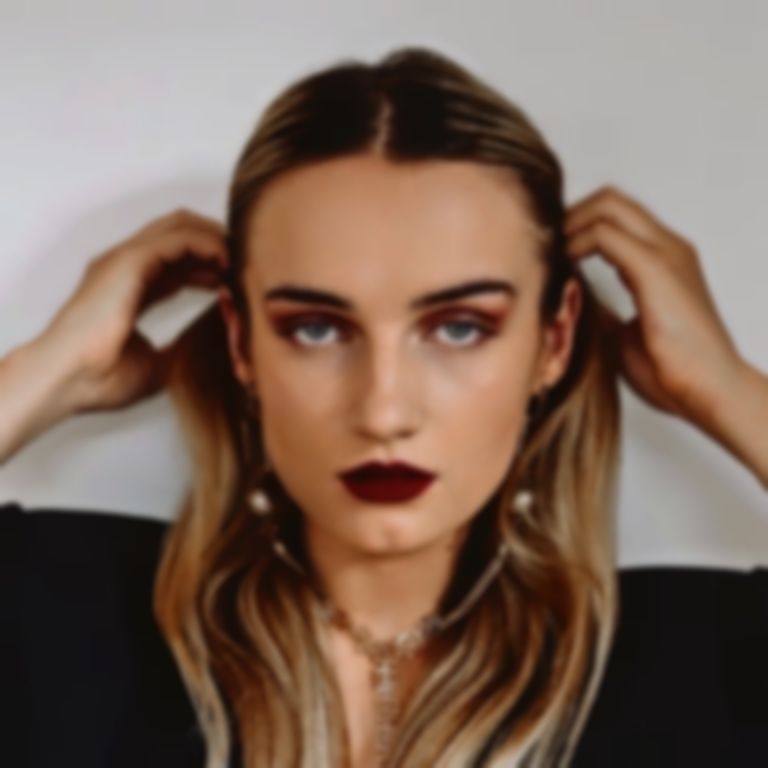 IMOGEN deconstructs jealousy-fuelled attraction with the slow dance of “I Wish I Were You”.

Crawling in with breathy backing vocals and soft, cushioned drums, IMOGEN’s “I Wish I Were You” carries a certain menace - and uncertainty. As vocals enter and brass pierces the delicately-laid bed of bass rumble, it's clear that IMOGEN is on to an understated winner.

Recalling the likes of early PJ Harvey and Anna Calvi, the new track from the Newcastle artist is a deep-dive into the singer’s psyche, and a want to break free from any sonic shackles. As she explains further: “The concept of ‘I Wish I Were You’ came from some personal experiences with infirmity. I wanted to capture, both sonically and lyrically, the sensation of being unable to be free in your own body coupled with the overwhelming desire to be, or to be someone else entirely.

“The lyrics change from ‘I wish I were you’ to ‘I wish I were with you’ as a comment on the duality of jealousy and attraction when seeing someone else move so freely and effortlessly, when you’re unable to,” IMOGEN continues. “The desire to experience something as intimate as showering with them, but also be in the shower as them. Consuming and inhabiting.

Highlighting the complex duality of the track with lines such as “so free in your cage”, the track touches upon the vulnerability of one’s psyche. “Of course, another’s perceived freedom can be so deceiving - not everyone is truly happy within themselves. I guess overall the track is a lament of this viciously human cycle”.

“I Wish I Were You” is out now and her second EP 13th Hour is set to release in spring 2020. Follow IMOGEN on Instagram.