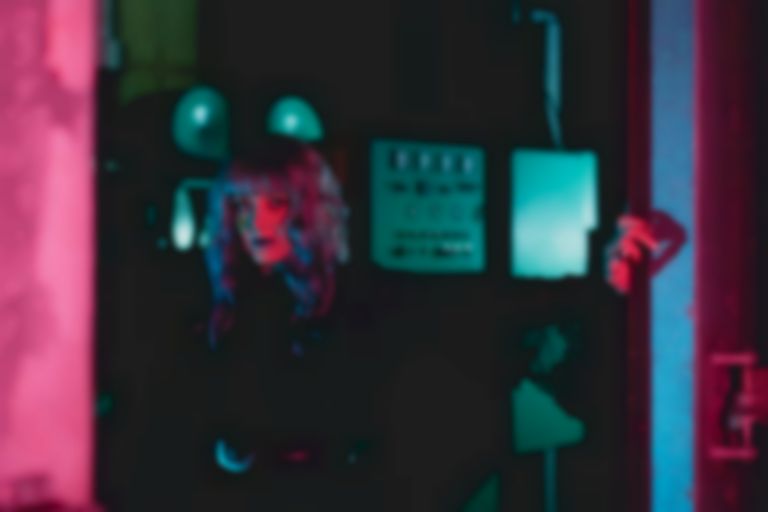 HEX HUE (aka Katie Richardson) is synonymous with eclectic, creative spirit and collaboration in Northern Ireland her new track “Numbers” is a slickly-produced gem marrying immersive production with widescreen hooks.

Between her varied work as a composer, sound designer, producer and songwriter, Richardson has long been at the heart of the country’s forward-pushing musical community. But her new project HEX HUE marks something of a clean break for the Belfast vocalist and musician.

Bearing the imprint of Scandi pop and percussive-centric electronica every inch as much as introspective indie, it’s a project offering up harmony-driven alt-pop that’s testament to the aforesaid diversity.

With a debut album primed for release at the start of next year, first single “Numbers” is a first taste of what to come. A slickly-produced gem marrying immersive, carefully-woven production with widescreen hooks and harmonies, it tackles “losing friends and trying to cling on for as long as you can” head-on.

"Numbers" is out 7 June. Find HEX HUE on Facebook.