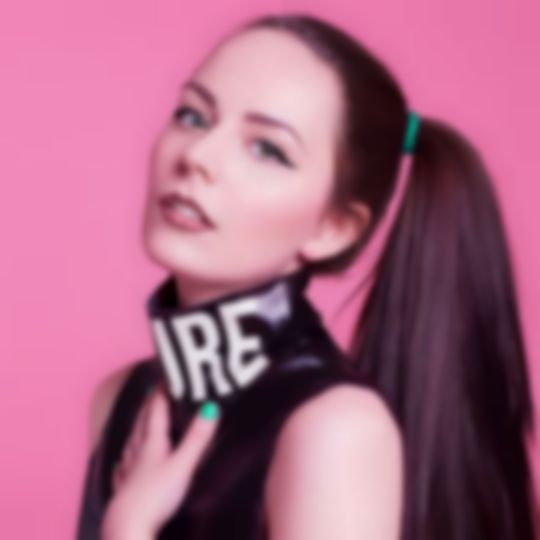 When music is genuinely futuristic and forward-thinking, it often has the ability to confuse and divide its listeners. It took people a while to fall in love with the nuances of Grimes’ voice and the childlike quality to Joanna Newsom’s – the latter trait being one that will be a deciding factor as to whether PC Music’s Hannah Diamond fascinates or puzzles you.

​There’s a childish wonder to Diamond’s music in general, with a a previous cut called “Pink And Blue”, and that sentiment infiltrates new track, “Attachment”. From the piercingly high-pitched vocal loops calling out “baby” in a cacophonous manner to the gurgling stomps recalling a stubborn infant’s footsteps, everything about “Attachment” is disorienting at first but becomes hypnotising and fun with repeated listens. You’ll be unable to dislodge the refrain, “Now I’ve saved you as a picture on my phone”, from your brain.