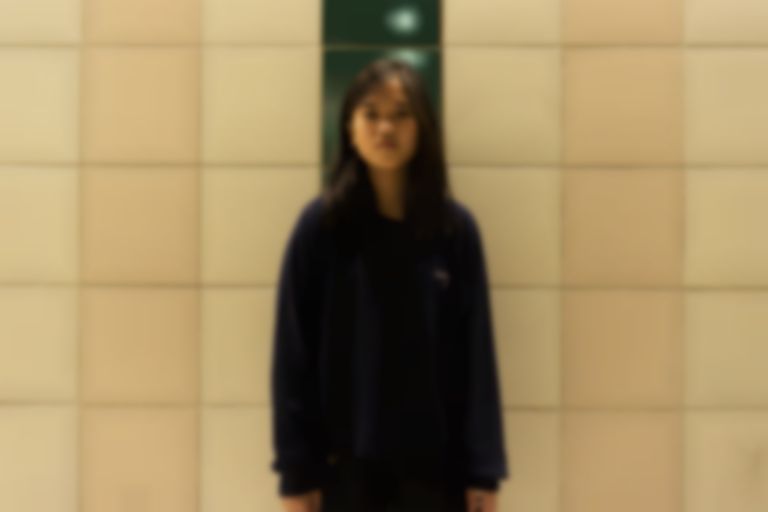 Hana Vu may only be 17 years old, but she's already self-released an EP on SoundCloud, collaborated with Willow Smith and is now ready to step up to the hype with her first proper single, the obnoxiously smooth "Cool".

"Cool" sees the LA-based artist borrow some beats from pal Satchy as she masterfully and candidly holds her own, carrying an effortlessly cool melody whilst explaining "It's ok to be alone" as she finds beauty in patience and solitude. It is made abundantly clear throughout that Hana Vu is in it for the long game, not just for the quick fix and continually looking at ways of honing her craft whilst remaining true to herself.

The accompanying animated video, directed by Aidan Chang, only adds to the track's DIY, bedroom-R&B aesthetic, basquing in the simplicity of nostalgic cartoons. It's colourful, playful and a whole lot of fun and ends with Vu's cartoon character self jumping off a cliff and becoming a fish, which is pretty cool.

The chilled-out jam is taken from Vu's upcoming EP, entitled How Many Times Have You Driven By, a body of work that delves further into the theme of solitude and the different emotions that can be evoked when you end up spending time on your own. The EP was written and produced by Vu and, if this is anything to go by, it promises to be a very exciting prospect indeed.

Hana Vu's debut EP How Many Times Have You Driven By will be released on 29 June via Luminelle Recordings.