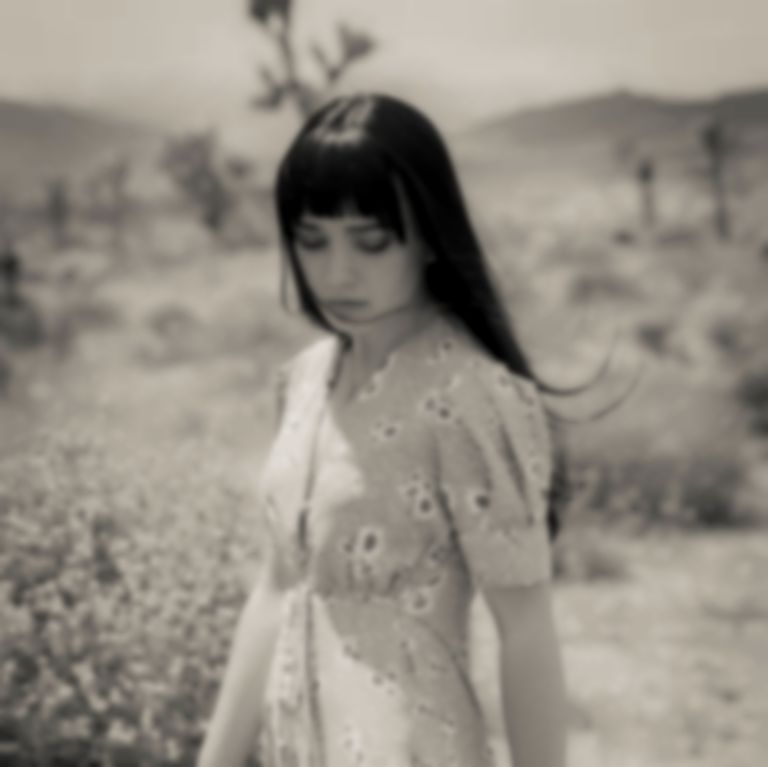 On her new track “My Dear Sweet Rosie”, Freya Beer’s vocal smoulders deep in a room of heavy riffs and thunderous Bonzo-esque drums on behalf of I Am Kloot's Andy Hargreaves.

Drawing upon classic literature (including Allen Ginsberg’s An Asphodel and Anna Sewell’s Black Beauty), Beer’s lyrics cast imagery in shadow and form like that of smoke. “When I write, I love combining my own experiences with stories or poems which mean a lot to me and creating a world for the listener,” she explains. “I believe that the song lyrics can be interpreted in a number of ways, depending on the listener.”

The track was recorded in Manchester with I Am Kloot’s Andy Hargreaves delivering a great, galloping thunder of drums. “Working with Andy was such an amazing experience,” Freya recalls. “What he brought to the song I don’t think you would get from another drummer, as it was such an individual input. The drums sound massive!"

Bold and uncompromising in its raw, bluesy presentation, the huge and untamed tones of “My Dear Sweet Rosie” establish Freya Beer as an artist of integrity and a singular creative identity.

“Dear Sweet Rosie” is out now. Catch her live at The Lexington on 30 November, and opening for Dr John Cooper Clarke at Southampton's The 1985 on 4 December. Find out more on Freya Beer's Facebook.