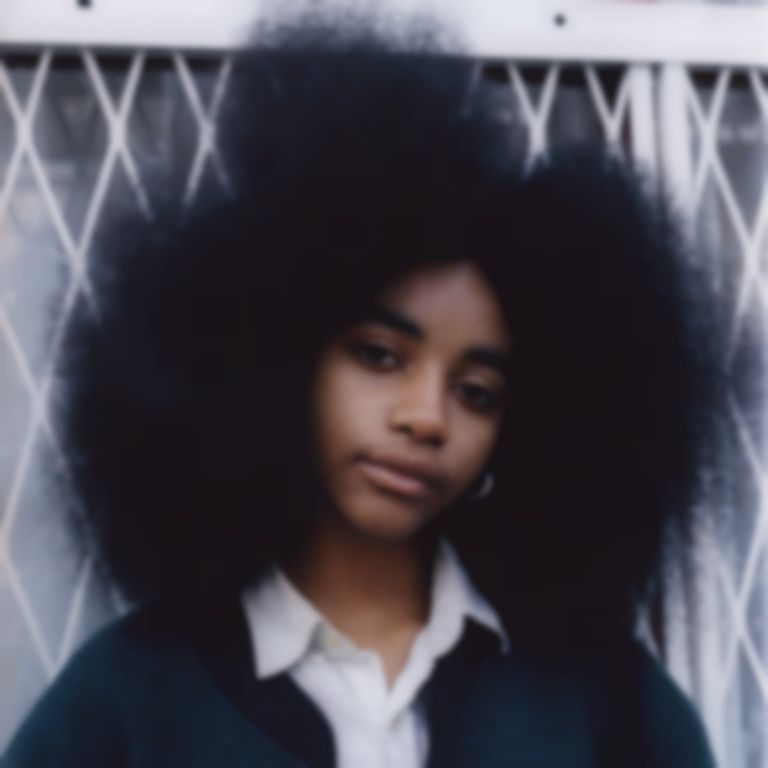 Drawing inspiration from her experiences as a teenager, flowerovlove's "Saturday Yawning" is another reminder that the sky is the limit for the London-born artist.

Radiating positivity even when important topics are tackled, flowerovlove draws inspiration from the likes of Tame Impala – who, in her eyes is a “musical Jesus” - to create melodic bedroom-pop that soothes the soul.

Inspired by a sense of nostalgia, she released her debut EP Think Flower earlier this year which demonstrates a refreshingly positive outlook. “From Think Flower, I wanted people to gather their thoughts, to love themselves and to genuinely ‘Think Flower’ – see yourself as a flower and nurture yourself,” she comments. “I want people to care about how they look after themselves and be inspired to be the main character from my music.”

A rising star in both the music and fashion world, where she has been the face of Gucci and Pangaia, flowerovlove is keen to create a soulful elegance. “I’ve definitely learned that you need to keep going. The first opportunity that comes your way doesn’t always mean ‘this is it, this is my breakthrough’ - you need to be consistent and do more.”

Her latest release, "Saturday Yawning", is a dreamy warm embrace crafted so carefully that is easy to forget she is just 16 years old. The track slightly leans on the hip-hop sound that was heard in her summer release “Malibu” but has a more playful pop sheen.

A reminder of her youthful glow, “Saturday Yawning” captures the feeling of a school week ending and embracing the freedom of the weekend. “Saturday Yawning is about the feeling on a Friday after school knowing you can go to sleep whenever you want because there’s no school tomorrow and falling in love with the idea of that Saturday morning feeling, rolling around in your bed. The song radiates cosiness, comfort, and divinity.”

The track involved “three wonderful people, Issac Levine (producer) Wilfred Cisse (producer) and me,” she explains. “We got the beat and didn’t think anything of the demo at first, but I was drawn to the ‘dance like you’re okay’, it was just so catchy and ear scratching. It was a really random songwriting process, I literally just said the most random things,” she laughs.

In an era when frustration regularly fuels artistic direction, flowerovlove is a breath of fresh air and a much-needed break from anger and vitriol. Fusing a hazy lo-fi sound with harmonious vocals, ‘Saturday Yawning’ is the most graceful offering yet from a teenager on a route to stardom.

"Saturday Yawning" is out now. Find flowerovlove on Instagram.