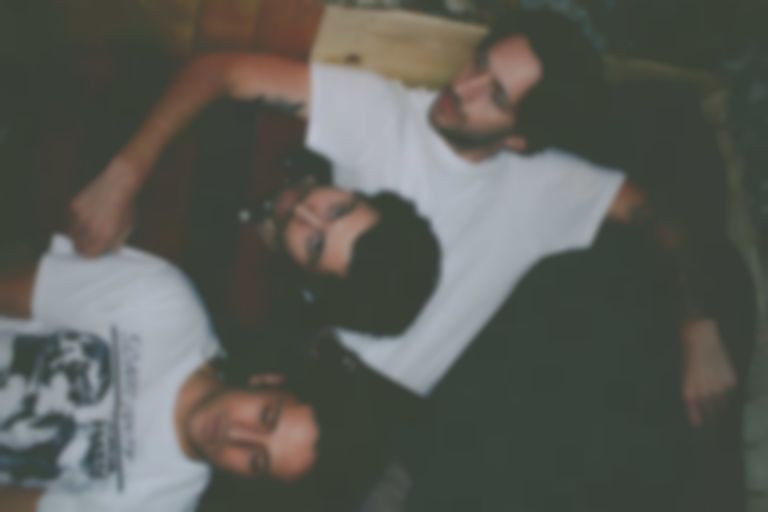 Leeds three-piece Far Caspian seem to only get better as they release the first single from their sophomore EP. The 80s-influenced track weaves the band’s signature self-coined 'melanjolly' sound with a new kick that gives a taste of what’s to come this year.

As their first EP Between Days was released last year via independent label Dance To The Radio - the band held attention across the internet for a characterful lo-fi production that sits at the hands of frontman and bedroom producer Joel Johnston.

“The first EP was about being stuck and not really having an idea of how to fix it,” Johnston commented, “whereas this EP is about breaking out, enjoying your 20s and trying to figure out the process that comes with it.

We've always loved 80s bands and we wanted to get more of that influence in our sound. This whole EP definitely explores that more.”

“Conversation” is out now via Dance To The Radio. Far Caspian play dates around the UK this spring, including 14 April at London's Shacklewell Arms. Find Far Caspian on Facebook.