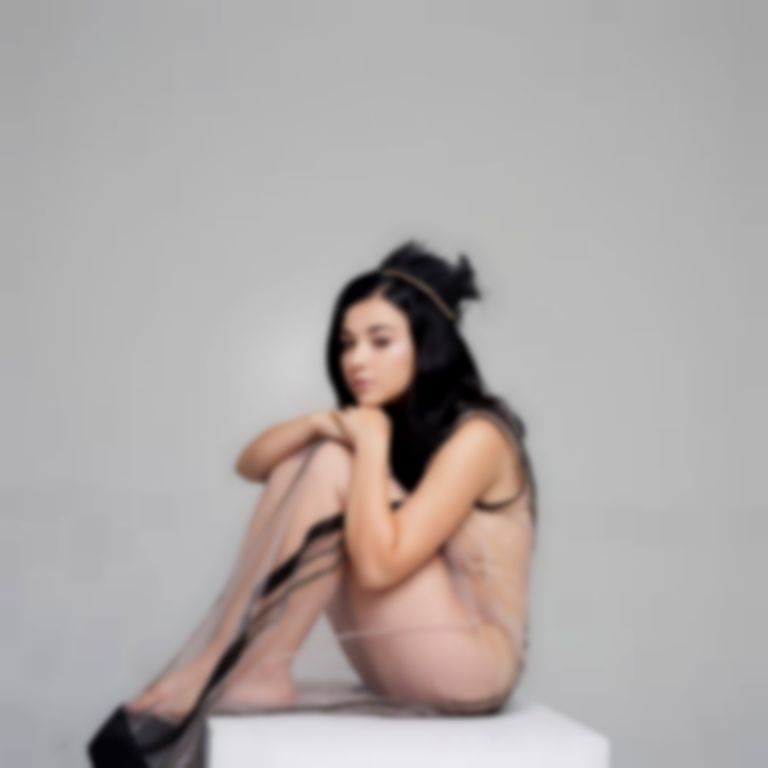 With already over 10,000 streams on SoundCloud, "DaNcing in a RoOm" is a bewitchingly slinky pop cut from the 21-year-old EZI, the first signing to Steve Madden’s record label, 5Town Records.

EZI and Madden’s meeting came about entirely by chance. EZI tells the story: "I was at the Steve Madden store in Soho, and heard a voice that said, 'Those shoes look great on you.' And so I look up, and it’s Steve Madden. And we started talking. We talked for like 15 minutes. He gave me his email and wanted to hear my music because he told me about the label he was starting. And that's actually how all of it started. So it was actually by meeting him, just randomly."

"DaNcing in a RoOm" was EZI’s second release through the label, a pared down cut with lyrical themes not dissimilar to the iconic "Dancing On My Own", to follow debut release "REDEMPTION". Now EZI drops the hypnotic visuals to accompany the release, animated by Sydney St. Clare.

“The song is essentially about finding freedom and empowerment from within yourself,” EZI explains. “My goal [for the video] was to use dancers from different genres, ages, backgrounds and showcase them dancing in a way that reflected what made them feel free and empowered. I had them send me clips of them dancing (in a room by themselves) and I later compiled the clips and sent them to Sydney to animate. Some of them are my friends, some are actors, some are friends of friends who reached out about wanting to get involved. Even though they were all so different, they ultimately all embodied the overall meaning of the song through their dancing.”

"DaNcing in a RoOm" and "REDEMPTION" are out now via 5Town Records.