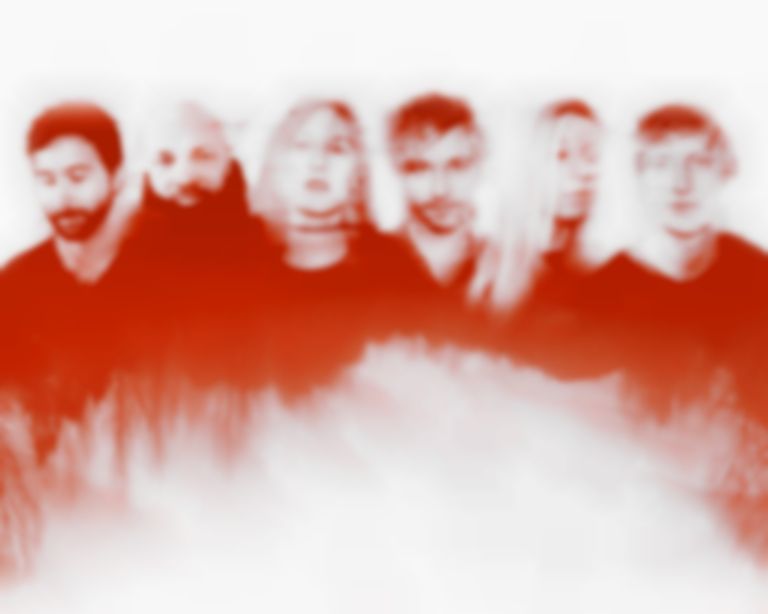 ENEMY PLANES - comprised of former members from Solid Gold, G.A.Y.N.G.S., and Pictures of Then - premiere a compelling new song and video "Bare Your Teeth".

The Minneapolis-based band describe their sound as "tripnotic" and "Bare Your Teeth" is no exception.

Set on a bed of betwitching vocals, meandering bass, ghostly atmos, and propulsive beats reminiscient of In Rainbows-era Radiohead, it's easy to get lost in its web of beautifully interlocking components.

Speaking about the accompanying visuals that he directed, animated, and edited, frontman Casey Call says: "I’ve always been fascinated by stop motion animation, so this was a chance to try my hand at the art form. I didn’t realise until I really got into it the insane amount of still photos that it would take to pull off.

"All told, it ended up being well over 6000 photos to shoot and edit to create the animation. I was living in a small downtown Saint Paul loft at the time and the only space I had to shoot it was on the island in my kitchen. Long story short, I ate out for three months and it was an excuse to play with dolls.”