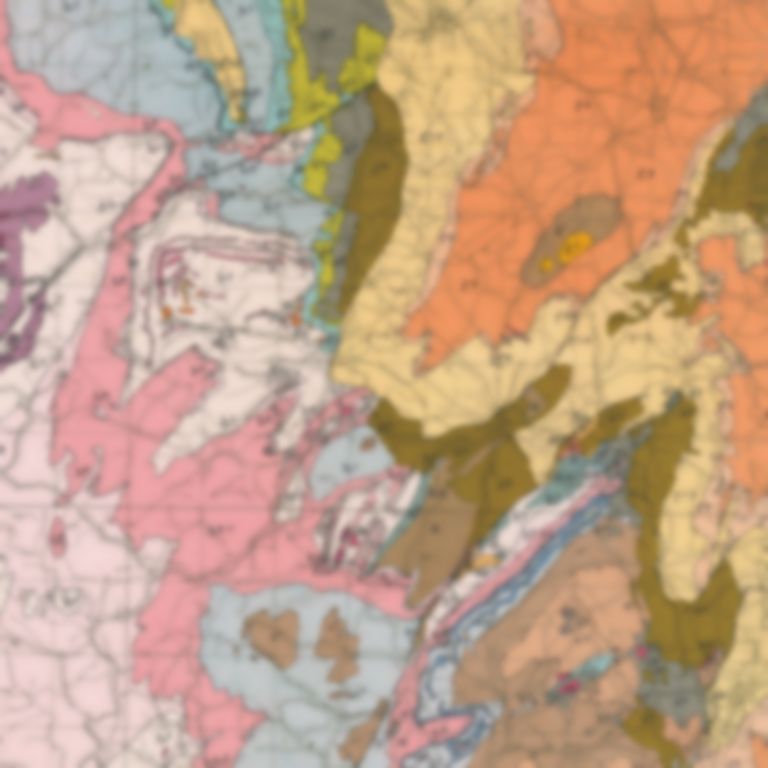 Sombre melodies unravel into funk-infused, syncopated beats that seem to fill the skin of the song, buoying the tension within the harmonies to produce contours that effortlessly contrast the simplicity demanded by singer Katy Sargent. “Beastly, peel the layers back see me/feel you right on track”, she sings.

Where previous cut “What It’s Worth” leant on percussive loops and repetitive lyricism reminiscent of tUne-YaRdS, “The Big Unknown” sows its seeds of influence further afield. Heady, pop-led guitar riffs play off the sort of juxtaposed male and female vocals that recall the easy rapport of The xx, all the while retaining a tone that Janelle Monáe would be proud of. The final product itself floats lightly above the banalities of genre, capturing sudden moments of warmth that refuse to linger: a perfect addition to the ephemeral nature of British summers.

Their debut self-titled EP is released on 28 July via Four Thieves Records.