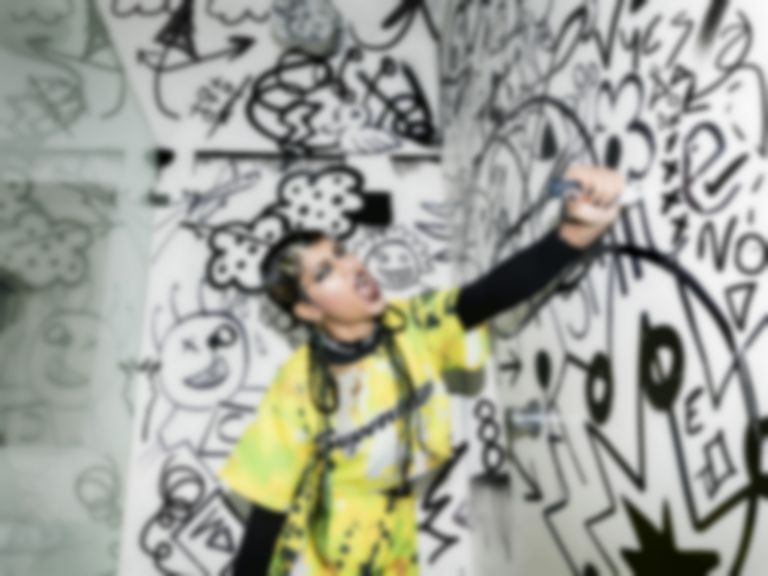 Her bio states that "Vandal’s parents left South Africa after Apartheid in the late 80s, her parents making the decision to find a stable environment in which to educate their daughters... after settling in Melbourne, Ecca sunk her teeth into jazz at an early age before discovering the intoxicating world of hip hop and the DIY spirit of punk rock."

Influenced by the likes of Bjork, Miles Davis, Mr Bungle, Fugazi, Deftones, and Meshuggah, weirdly, you can hear many of those inspirations in "Father Hu$$la". It merges mid-'00s pop with experimental electronics, nu-metal, and grime. It's a chalk and cheese mixture you'd expect to fall flat, but Vandal's ceaseless charisma and fascinating experiments force you to hang on every beat.

The track is out via Island/Dew Process.